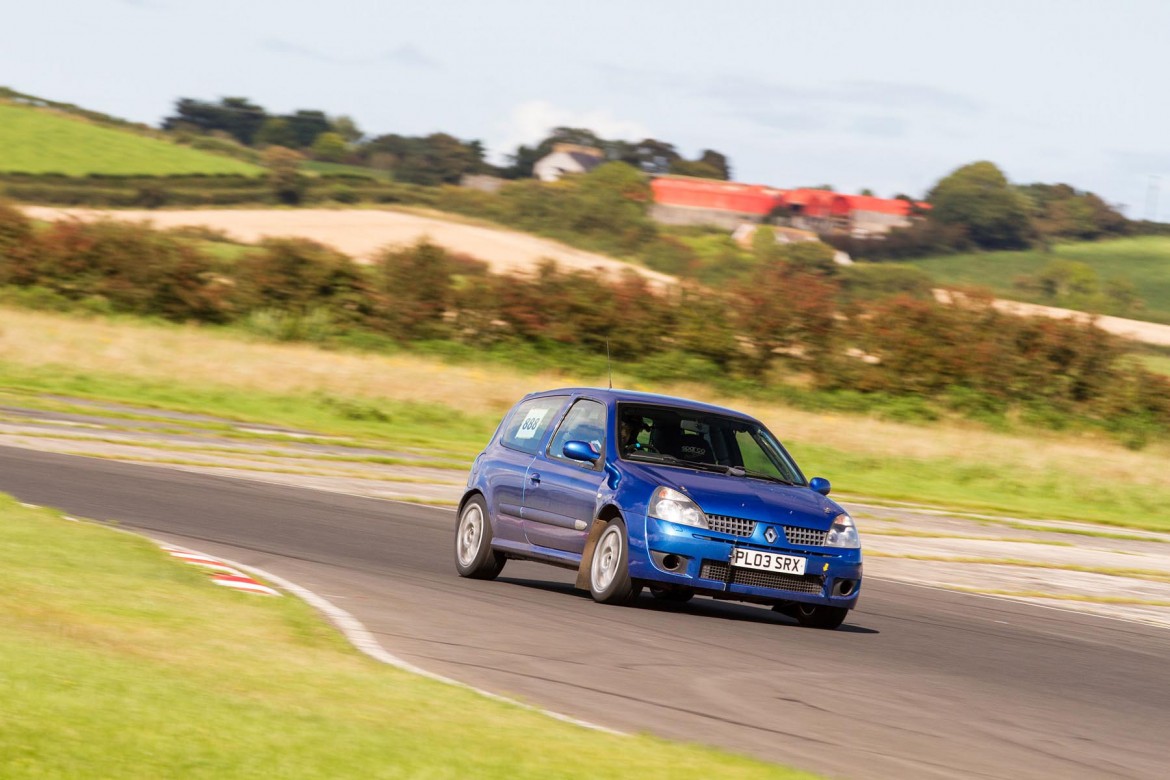 Saturday 3 March sees the first round of the S.W. Adair Tyres Northern Ireland Sprint Championship take place at Nutts Corner Motorsport Centre. Hosted by North Ulster Car Club, the event is expected to attract a strong array of the country’s quickest sprint competitors in a variety of machinery…

For some competitors, the opening round can’t come quick enough! The off season has been a long and boring period, with many competitors counting the days until the commencement of the new season.

However, for others the off season has gone by in a flash as they have been busy making whatever winter development changes they feel necessary to give them the edge over their class rivals in 2018!

The first round, which in recent years has been a traditional early March trip to Nutts Corner, historically has attracted a large entry as competitors can’t wait to dust off the overalls and get behind the wheel. The circuit is usually ‘tricky’ due to the long off season and intermittent weather plays havoc with drivers’ minds as they contemplate whether to run slicks or wets…unless they’re one of those drivers who only run one type of tyre irrespective of the conditions!

As with previous seasons, everyone is eager to see what changes their rivals, competitors and ultimately friends have made over the closed season…and it’s at this time of year that the rumour mill starts to ramp up. The addition of a new class for 2018 – Sports Libre Saloon Cars up to 2000cc and two-wheel drive only – will also add an extra dimension to the season.

One thing which is for certain is that nobody can predict who will win until the final car has crossed the line on their final timed run. In the S.W. Adair Sprint Championship, a competitor’s fastest run of the day (usually out of three timed runs) is what counts towards their overall position. So it’s never over until the dust has settled after that final run!

The first practice session at the opening round is due to start at 1030am with the first timed runs scheduled for 1300hrs. More information can be found on the Sprint subsection of the ANICC website at www.anicc.org.uk or on Facebook at www.facebook.com/nisprintchampionship.

Words: NI Sprint CHampionship Images: Graham Curry
[images must not be used in any way without prior written consent of the photographer]