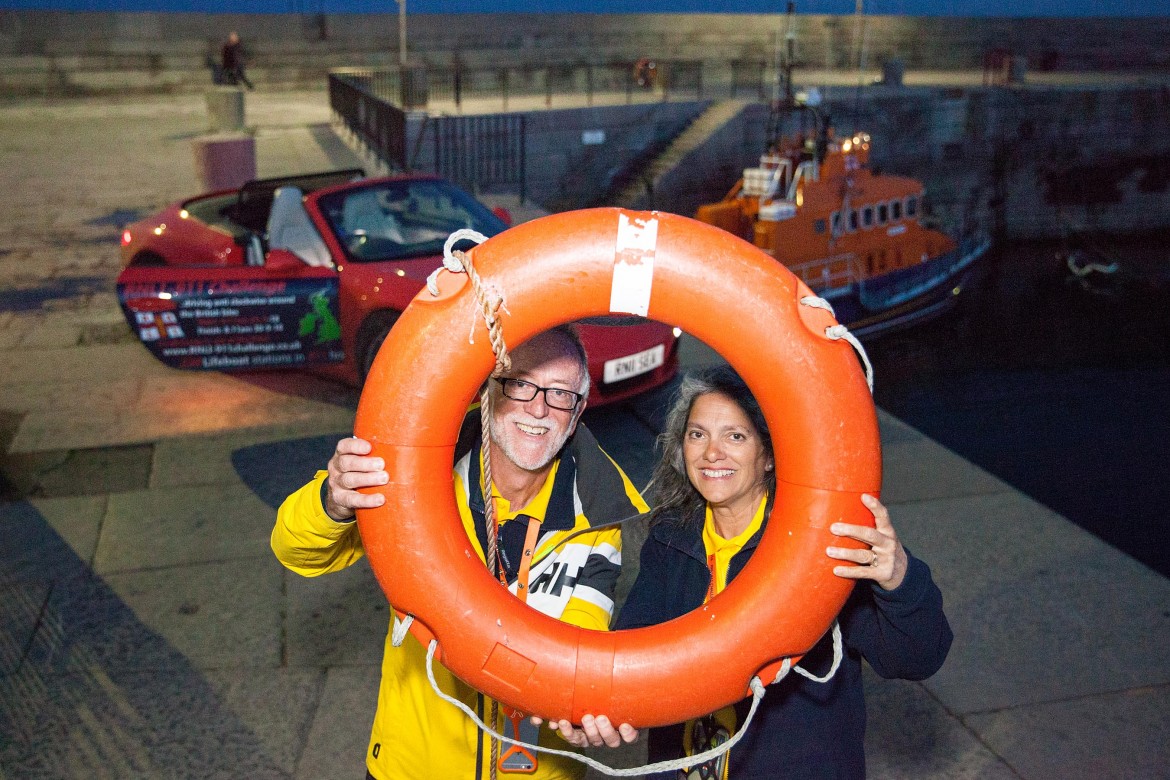 What do you get when you take a retired couple from London, a Porsche 911, and an idea to raise a lot of money for those who save lives at sea? The ‘RNLI-911 Challenge’ – that is what you get!

Welcome to the slightly bonkers idea of James and Belinda Richardson, a young (at heart) couple who have been fervent supporters of the Royal National Lifeboat Institution since owning an inflatable on the Thames over twenty years ago.

With a passion for owning a Porsche 911, that has spanned for more than 50 years, the couple decided to put something back into society by supporting a truly worthy cause such as the RNLI, stating they are always at their happiest when visiting the British Isles coastlines – come sun, wind, or storm!

So what is this RNLI-911 challenge I hear you ask? The challenge, to drive anti-clockwise around the whole of the British Isles, visiting every single RNLI Lifeboat station there is, that’s ALL 238 of them, in a Porsche 911 all of which to be completed within a time limit of 911 hours.

Setting off from Teddington RNLI Lifeboat station in London at 9.11am on 23.08.18 the couple embarked on a road-trip like no other, one that would see them battle against the clock, meeting hundreds of the volunteers who save lives at sea on a daily basis, as well as photographing every lifeboat and station as well.

Finishing back in London at the Tower RNLI Lifeboat station, after what is hoped to be no more, nor less than 911 hours since they started, the Richardson’s hope to raise in excess of £238 per lifeboat station, a simple calculation translates this to a final figure of £56,644. Quite an astonishing figure and a sum of money that will go a long way towards upgrading a lifeboat or equipping crew members with the latest safety equipment, allowing them to do their job, in the safest way possible, whilst often in turbulent and even unsafe water.

Having arrived on the Emerald Isle on Thursday 6 September, it wasn’t until almost a week later, when on Wednesday 12 September; the couple visited their penultimate station and possibly one of the most picturesque and photographed of all at Donaghadee, Co. Down, after their ‘Circuit of Ireland’.

With Donaghadee RNLI Trent-class lifeboat ‘Saxon’ 14-36, permanently moored below the iconic lighthouse of the seaside town, I caught up with James and Belinda briefly when they arrived and was somewhat envious of the road-trip they had undertaken. When asked why RNLI – they stated “The RNLI is a unique national lifeboat rescue charity, founded on March 4th 1824, operated and crewed by local volunteers 24 hours a day, 365 days of the year”’ They continued “The RNLI rescues 1,000’s and saves 100’s of lives at sea every year and it cost £177.3m to run in 2016 and the RNLI is funded only by donation”.

If you wish to support the RNLI via the adventure of James, Belinda and Splash, head to the following link to donate – https://www.justgiving.com/fundraising/rnli-911challenge

Photos: Graham Baalham-Curry
[images must not be used in any way without prior written consent of the photographer] 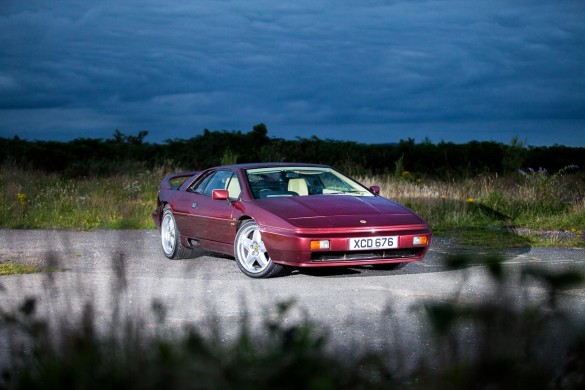 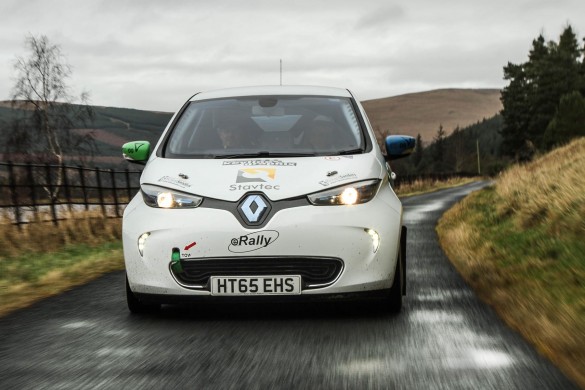 […] week seems to be one for fundraising road trips; firstly we had the RNLI-911 Challenge visit the Donaghadee Lifeboat and in this article we meet a local lad who will be Rallying for Down […]