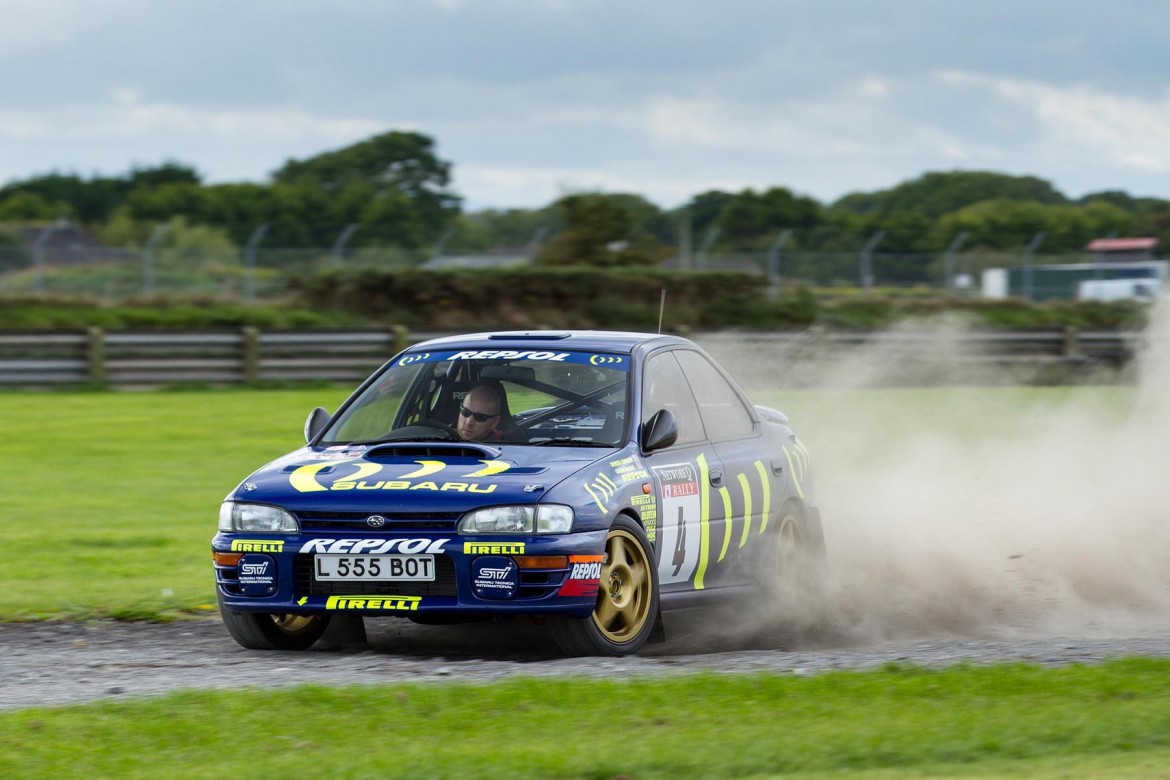 This week seems to be one for fundraising road trips; firstly we had the RNLI-911 Challenge visit the Donaghadee Lifeboat and in this article we meet a local lad who will be Rallying for Down Syndrome Awareness.

Former rally competitor and rallying fanatic, Bryan Haddock, from North Down, is about to embark on a journey like no other that will finish at ‘Rally Day’ – Europe’s premier rally car show at Castle Combe circuit in Chippenham, not far from Bristol.

The aptly named ‘Road to Rally Day’ will see Bryan and fellow enthusiast, Gazza McRae, enjoy one of the country’s most loved rallying events where star drivers and epic cars entertain thousands of fans both in the paddocks and out on track.

But instead of just cruising along the motorway to the show, a feat that is quite mundane as we all know, the lads who will be driving their Colin McRae rally replica Prodrive Subaru Impreza ‘555’ Group A cars to the event have decided to go off the beaten track to try and trace the remaining ex-works ‘555’ cars that reside in the UK.

This journey will give these rally fans and proud car owners the opportunity to show off their own ‘555’ replica machines, but more importantly raise a little money for ‘Rallying for Down Syndrome Awareness’.

The awareness group was set up by John Stone, Danny McMenamin and Jemma Champion, who are proud parents of Down Syndrome children that live and breathe the sport of rallying. John’s son has even co-driven his father to victory on occasion!

Rallying for Down Syndrome Awareness is about raising awareness. There is no charity as such, but anything raised through donations, has been given to the Down Syndrome Association and Donegal Down Syndrome.

The aim of the fundraising by Haddock is to raise a total of £555 to be given to those who will benefit most. This is in keeping with the iconic ‘555’ livery that ruled the world of rallying for so many years. The route will start on Thursday 20 September from the hometown of the late Colin McRae MBE in Lanarkshire, before heading south on the M6 to Banbury, the home of Prodrive, where the Group A 555 cars were built.

On Friday 21 September, there will be several stop offs on the way to Chippenham in the hope of seeing as many of the now long-retired rally cars used by Subaru during the mid-90s as possible. It’s a nostalgia trip for many and a chance to catch up with like-minded enthusiasts and collectors.

Finishing at Rally Day on Saturday 22 September, the pair of replica cars will be displayed on the ‘Series McRae Owners Club Stand’ – a fitting display to be a part of.

If you would like to support Bryan and this great cause, you can make a small donation via https://www.justgiving.com/crowdfunding/gazza-mcrae

Photos: Graham Baalham-Curry
[images must not be used in any way without prior written consent of the photographer] 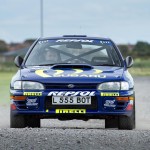 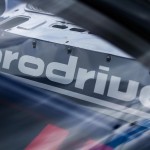