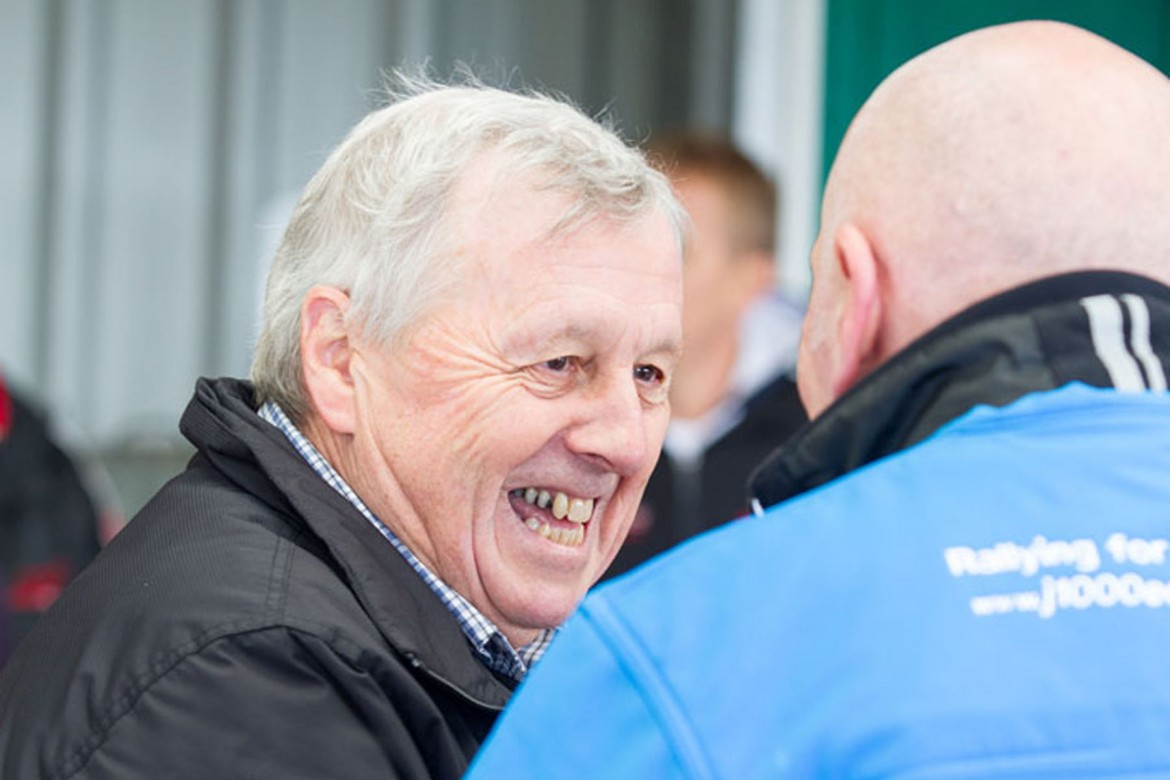 Jimmy McRae, the 1980 Donegal International rally victor and multiple British and Irish rally champion, is the sixth former Donegal winner who will be attending Déjå Vu Donegal, the massive rally reunion which will take place on the 30-31, August 2019.

Jimmy will be reunited with a Vauxhall Chevette HSR, similar to the Group 4 car that he and Mike Nicholson drove to victory thirty-nine years ago. The full time Dealer Team Vauxhall driver, had won his first of seven Circuit of Ireland Rallies that year and his Donegal win eased him on his way to the Irish Tarmac Championship.

Jimmy revisited ‘The Hills’ on many occasions. In 1981 he was second in his Vauxhall Chevette and second again in 1991 in a a Sierra Cosworth. And he appeared in the top ten in 1993 driving a Group N Audi Quattro and in 1995 in a  Porsche 911. And of course his World Rally Championship son Colin came to Donegal in 2006 for a ‘fun run’ in a Metro 6R4. The entries already include Mk I and Mk II Ford Escorts, Minis, Opel Manta 400s, Vauxhall Chevettes, BMW 2002 Ti’s, Hillman Avengers, Porsches, a Metro 6R4 and an Aston Martin, but the car requirements are open to all as you only need to have  “something with four wheels that they are proud of”, to quote the organisers, to take part in the tour.