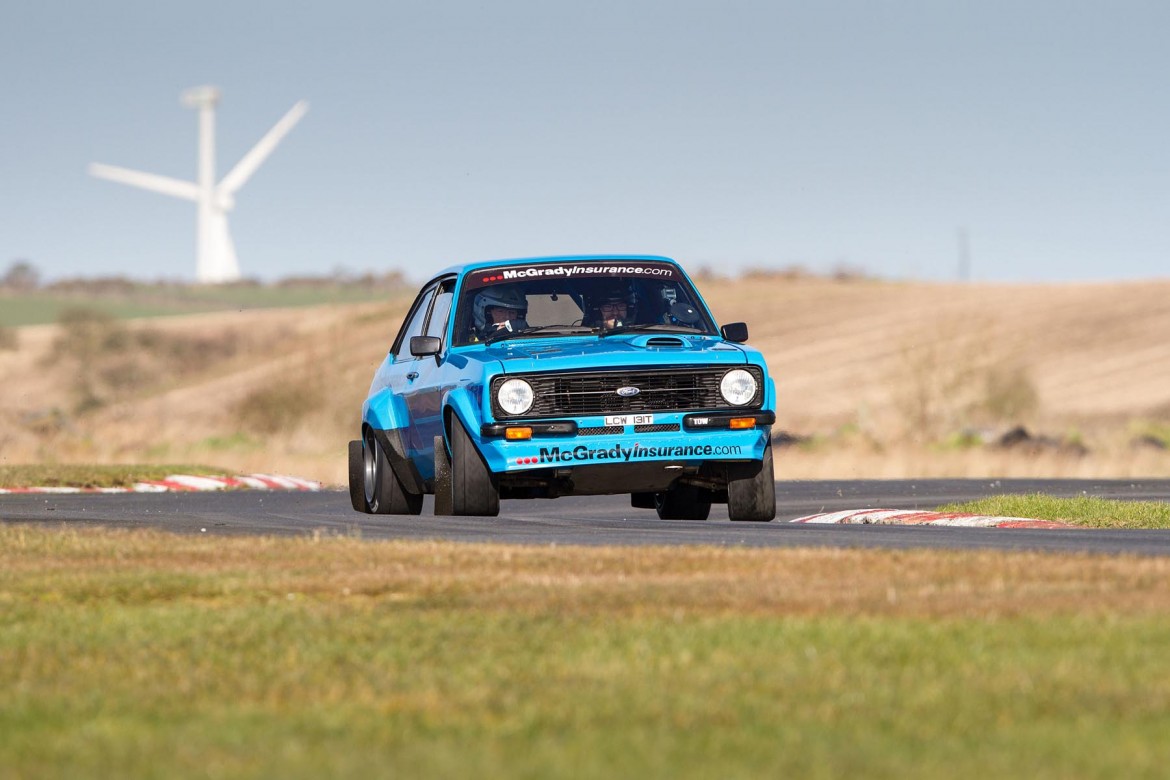 Set to take place on Saturday 23 February at County Down’s Kirkistown Race Circuit, the North Armagh Motor Club event will feature six special stages based within the confines of the popular venue and includes the championship’s new Formula 1000 class for cars complying with Junior 1000 technical specifications.

“We are delighted to have again secured the support of Mooney Media and its Pacenotes Rally Magazine,” said Clerk of the Course, Barry Taggart. “We are privileged to be associated with Simon Mooney, a long-standing supporter of motorsport in general and rallying in particular.” Pacenotes Rally Magazine was first published in 2003 and is the only dedicated rally publication in the UK and Ireland. Available from all good newsagents as well as by subscription, it is regarded as the ‘clubman’s bible’, with reports, photographs, features and interviews covering rallying around the country every month.

The 2019 McGrady Insurance series is already shaping up to be a thriller. Reigning N.I. Champion, Derek McGarrity, is among those who has confirmed his intentions to contest the series as he targets a record-making ninth N.I. title.

Kenny McKinstry, Kevin Lynch and Mervyn Hill each have three titles apiece but in recent years McGarrity has accelerated into the record books. Five consecutive titles between 2012 and 2016, plus successes in 2002, 2009 and 2018 have placed him head and shoulders above his rivals. The Glengormley driver intends to use his freshly rebuilt 2007 specification Ford Focus WRC at the opening round but he’s well-known for wheeling out a variety of machinery during the season. Will he use the same car for the entire McGrady Insurance series? Only time will tell!

The Pacenotes Rally Magazine Stages returns to the series for the first time since 2017. It’s the traditional season opener and always attracts a strong entry. Volunteers who are interested in marshalling should contact Caroline McGuinness on 07792 037441.

Regulations are available from www.namcc.com and entry forms can be submitted online at www.rallyscore.net. Additional championship and event information will be revealed in the coming weeks at www.nirallychampionship.com.