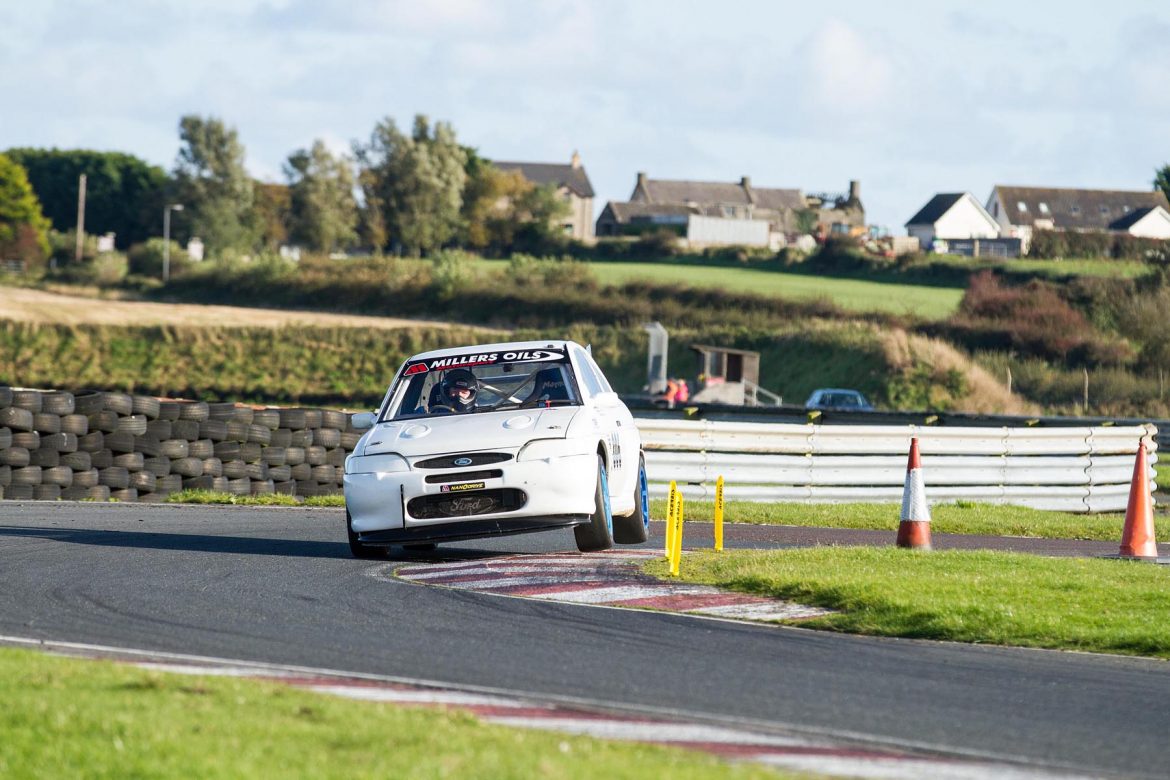 Within 40 hours of entries opening, the entry list had exceeded the event limit of 100 entries.

This is a bumper entry in terms of both numbers and quality, as all of the usual contenders have entered including the 2018 and 2019 champion and current championship leader, Adrian Pollock, along with second placed Oliver Cormican.

Oliver, who also leads the modified championship, has not recorded which car he will be competing in so perhaps he will finally have his new car completed for the event?

Unfortunately, due to COVID-19 restrictions and guidelines, the event will run behind closed doors with no permitted entry to the event for spectators.

This is one of the many changes which has to be adhered too, in the current and foreseeable climate. As always however, live results and times will be available through www.resultsman.co.uk and, of course, the now famous live updates will also be streamed via the championship Facebook page as and when it’s possible, during the course of the day.

As a means of dealing with lockdown, the SW Adair Tyres Northern Ireland Sprint Championship have conducted a number of live interviews with some of the championship drivers.