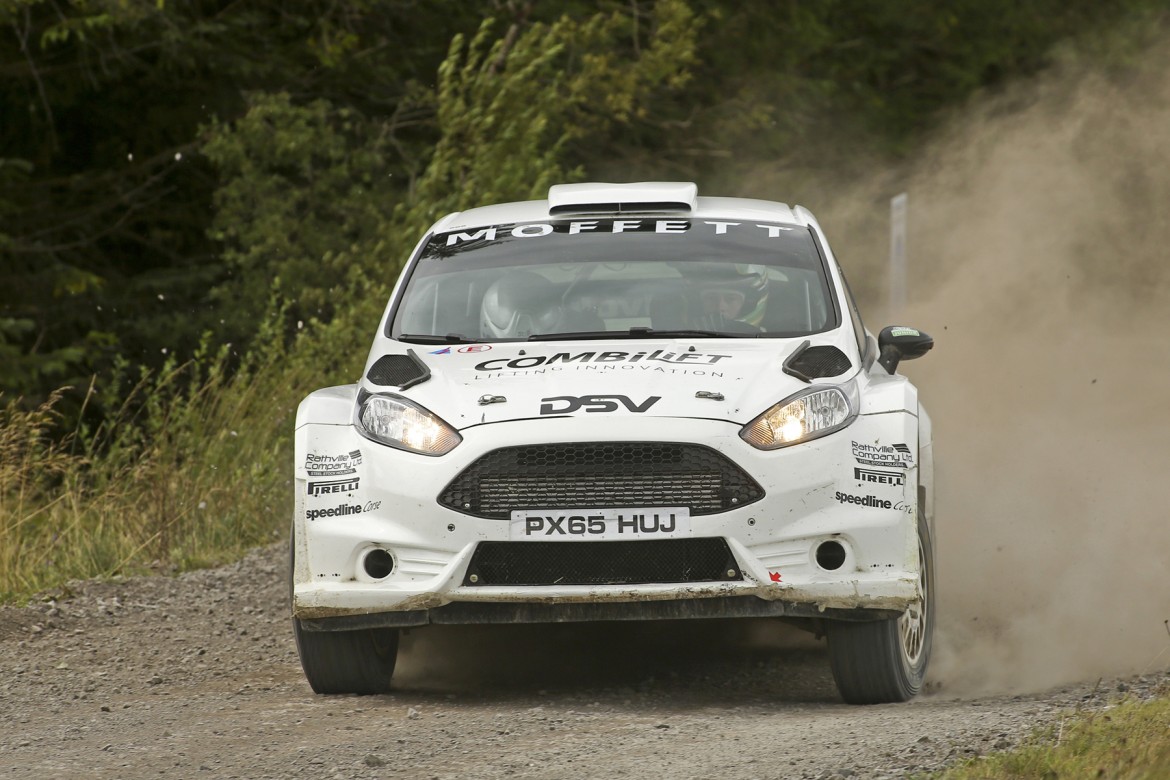 The Enniskillen Motor Club event ran over classic forestry stages including Lough Navar, Big Dog and Ballintempo and in near perfect conditions a record entry of over one hundred cars tackled the six special stages, with sixty-eight crews making the finish.

From the start it was Josh Moffett in front of his brother Sam in a sister R5 Fiesta, with Jonny Greer close behind, but significantly moving ahead of Sam on the long third test. Championship leader Derek McGarrity was having his first run in an R5 Skoda Fabia and impressively slotted into fourth place, a position he would finish in, as once again the Mossley driver illustrated his uncanny ability of stepping into a strange rally car and going very quickly.

Destined to finish seventeen seconds behind him was Banbridge ace Kenny McKinstry in his Impreza WRC, the rally veteran having been tied on time with Derek after three stages, but dropped back off the pace in the afternoon loop.

Strabane’s Martin Cairns brought his WRC Fiesta into sixth, just one second ahead of Derek McGeehan in the Mini WRC, who in turn was just one second in front of David Condell in ninth in his first drive in a Ford Focus WRC. Another driver in a new vehicle was Omagh’s Alan Smyth in a Mitsubishi Evo X, and he completed the top ten.

The Group N battle was won by Claudy’s Jordan Hone in his Evo 9, finishing eleventh overall. Niall McCullagh was second with Belfast’s Liam Regan in a new Evo 9 taking third in Group N on a tie-break on time from Dromore’s Cathan McCourt. In the two wheel drive battle Comber’s David Crossen in his MK2 Escort was first home in a fabulous ninth overall, with Donal Sweeney’s MK2 next up in eighteenth place, and third was Historic winner, local driver Raymond Johnston whose RS1800 BDA Escort provided a glorious sound-track through the Fermanagh forests.

In just three weeks the Omagh Motor Club hosts the famous Bushwhacker Rally, and this event could decide the destiny of the 2017 title. For seven times champion Derek McGarrity it could unlock title number eight.

However Jonny Greer is hungry for his first title, and with the original final round in the Down Forests cancelled and a decision awaited to see whether Magherafelt Motor Club run their reserve rally on 4th November. It’s a decision that’s important for the Carryduff driver as points scoring opportunities are rapidly running out. 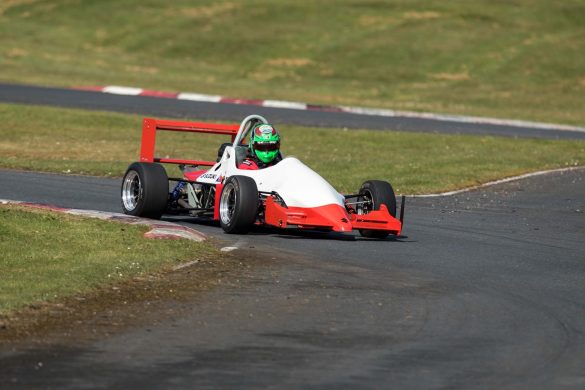