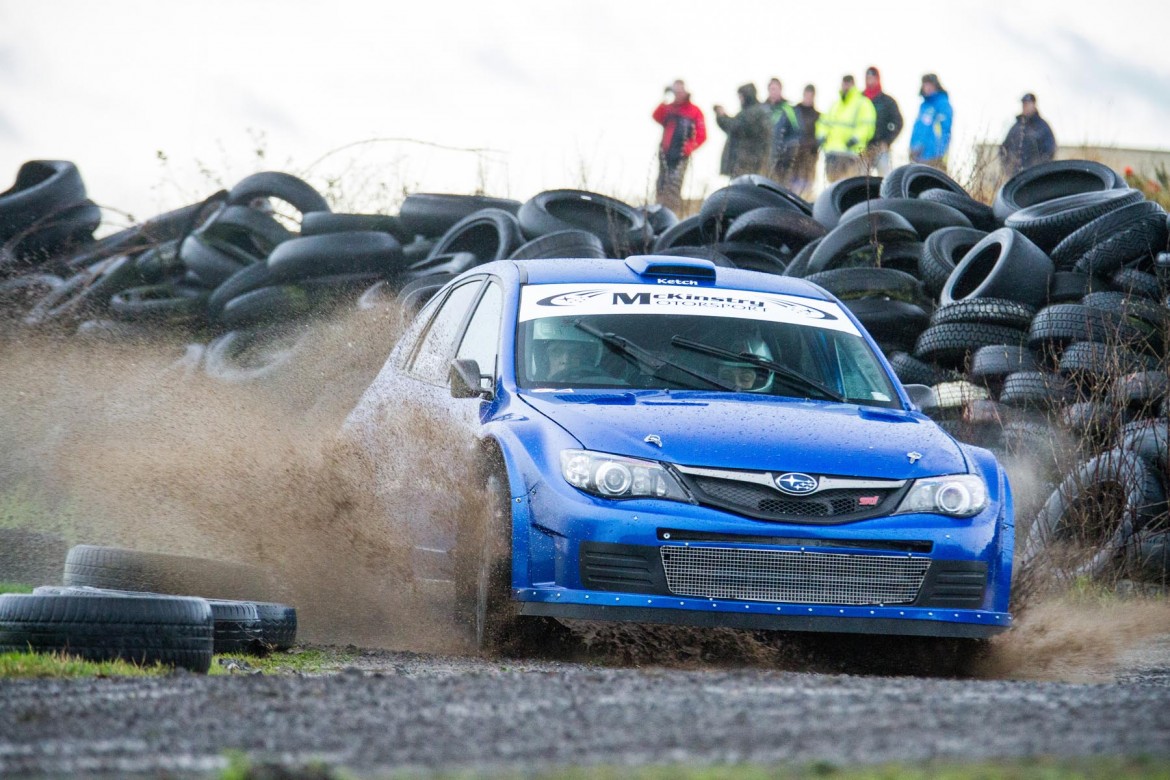 The best of Northern Ireland’s rally talent is gearing up for this weekend’s Pacenotes Rally Magazine Stages Rally, round one of the 2017 McGrady Insurance MSA Northern Ireland Rally Championship!

The UK and Ireland’s only dedicated rally magazine is backing the event for the second successive year. Regarded as the clubman’s rally bible, each edition of the monthly publication is packed full of rally news, reports, photographs and features from the world of rallying, from club level to the World Rally Championship.

Pacenotes’ roving reporters and photographers will also be at Kirkistown on Saturday, and more than 80 entries have been received for the North Armagh Motor Club Ltd rally spectacular, including four past and current champions – Derek McGarrity, Kenny McKinstry, Connor McCloskey and Robin Phillips.

Last year’s event winner Kenny McKinstry heads the entry list, this time in an S8 specification Impreza WRC. He heads reigning champion Derek McGarrity, who won the New Year Stages Rally at the same venue less than two weeks ago. The Glengormley man plans to wheel out his Ford Fiesta R5 once again, in a bid to secure another win ahead of the World Rally Car crews. Connor McCloskey in his Fiesta WRC

Connor McCloskey, who once held the accolade of being the youngest ever N.I. champion, starts the event at number three in his Fiesta WRC. He debuted the car at Kirkistown less than two weeks ago and now that he has a better feel for his new mount, he could be a real challenger this weekend.

Jonny Greer and Brian Crawford will also be in the fray with their Citroen DS3 R5, while Peadar Hurson and Damien Connolly are wheeling out their new Fiesta WRC for the first time.

Also in World Rally Cars are Alan Carmichael (Mini Countryman WRC) and former champion Robin Phillips (Impreza WRC S10), who has enjoyed just a handful of outings since winning the N.I. title back in 2000 with a Toyota Celica. The leading two-wheel-drive entrants include Camillus Bradley, who finished second overall in last year’s title race with his Escort Mk2. Keith White will provide some stiff opposition in his Escort Mk1, while James Kennedy (Escort Mk2), Dessie McCartney (Darrian T90) and Kyle White (Peugeot 208 R2) are all in the mix.

The event gets underway at 9.30am on Saturday with competitors facing a total of six stages. The winners will spray the champagne shortly after 4pm. Marshals are still required to help run the event so if anyone would like to help out, MSA registered marshals should contact Chief Marshal, Eddie Martin, on 07727 960594. 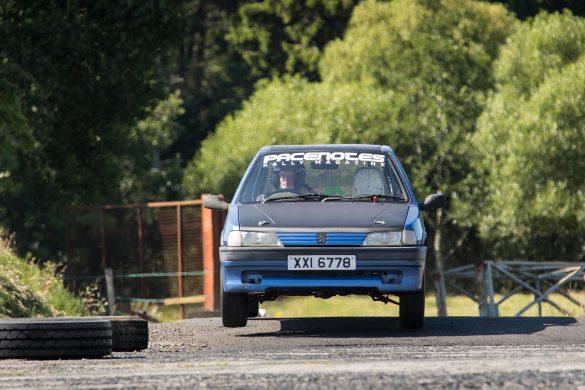 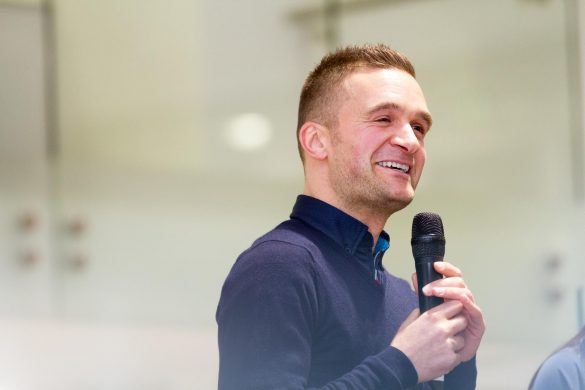