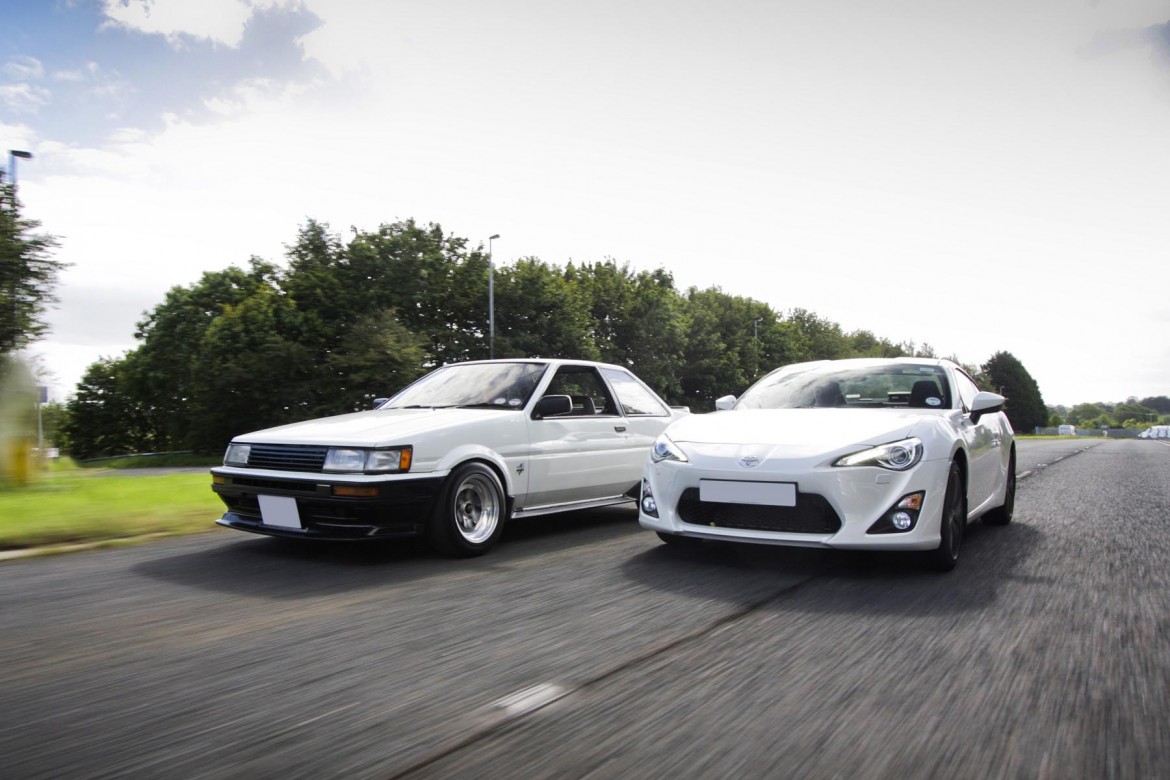 This philosophy behind it was taken from influential driver-focused Toyota models of yesteryear such as the GT2000 and AE86. These automotive icons fed the imagination of Toyota’s engineers, and ensured that the GT86 has the perfect blend of pedigree and performance. In respect of this heritage it was rude not to bring an AE86 along for the test drive and the opportunity of a historic photo shoot in the Antrim hills and a good drive around many an encouraging side road.

The GT86’s handling and performance signal that Toyota has succeeded in recapturing the essential joy of driving that it put at the heart of the GT86 project.

More attractive still is the fact great performance does not come with a prohibitive price tag: This model tested came in around the £26k mark with some optional extras fitted including the half leather/alcantara seats. That T motif is repeated in the shape of the rear fog light, set centrally between the tailpipes. A limited slip differential also fitted as standard, reaffirming GT86’s essential “driver’s car” character. Optional side, roof and bonnet decals are available in black or silver to add an extra dimension to GT86’s sporting appearance.

The GT86 badge is a small but attractive detail just forward of the base of the A-pillars, depicting four drifting tyres within the number 86, set between two horizontal “boxer” pistons. The 2+2 cabin further emphasises the essential character of the GT86, with a cockpit designed around the driver, front sports seats, aluminium pedals and contrasting red stitching around the black leather trimmed steering wheel, gear knob and parking brake.

Black cloth upholstery is standard, but customers have the option of black leather and Alcantara, or black leather with red Alcantara and additional red leather styling details on the door grips, steering wheel, gear knob and parking brake. Both of these options also include heaters for the front seats which this model we drove most certainly had, very comfortable and warm. Access is easy thanks to the Smart Entry system, and the cabin environment can be programmed for comfort with dual-zone air conditioning. The high quality extends to an auto-dimming rear-view mirror, cruise control, hill-start assist, scuff plates and the Toyota Touch touch screen control system for controlling the six-speaker audio system, with Bluetooth for phone connection and music streaming, and a USB port.

As an option, which this model also has added from the factory is the Toyota Touch and Go, with satellite navigation and advanced functions such as speed and safety camera warnings, on-board connection to Google Local Search and (via subscription) connected services providing data such as live parking and fuel price information and local weather forecasts. Active safety provisions include a switchable VSC stability control system, which can be adjusted through three driving modes to suit driver preference, and a torque-sensing limited slip differential. Seven airbags are provided, including a driver’s knee airbag.

After my initial drive in the car I was very impressed indeed, it is a great all round package and soon after I got the chance to drive its predecessor the AE86 which was just as much fun, even though I knew I was driving a 20 odd year old car it was more raw than the GT86. This only meant one thing after 30 minutes or so, I had to jump back into the comfort of the GT86 for another blast up the road and it proved that the raw driving experience is still there, albeit with a huge amount of comfort in the new GT86.

Huge thanks must go to Michael McClinton for bringing his AE86 up for the afternoon and also Curtis Ballymena for the opportunity to be one of the first to drive this new package. 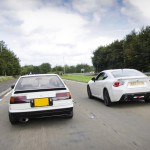 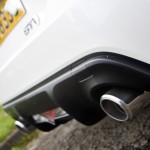 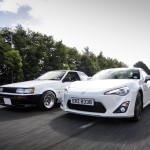 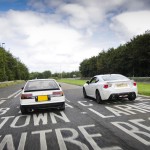 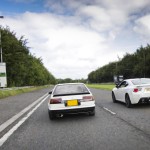 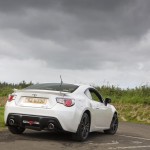 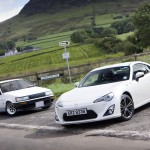 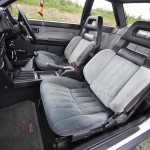 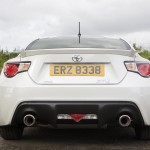 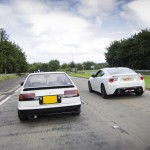 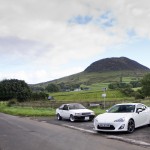 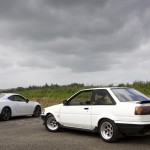 THIS ALFA MALE IS MOST CERTAINLY THE LEADER OF ITS P4CK 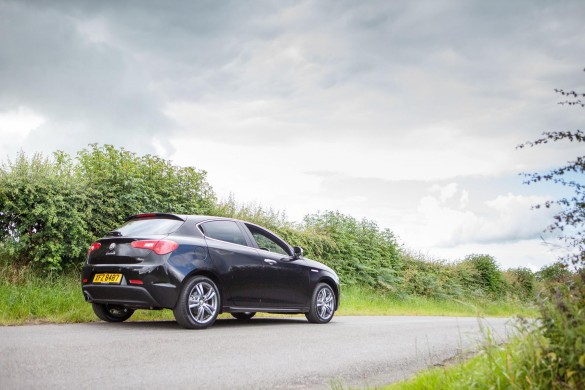 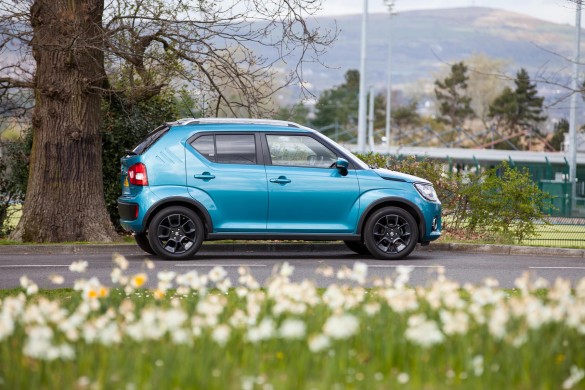 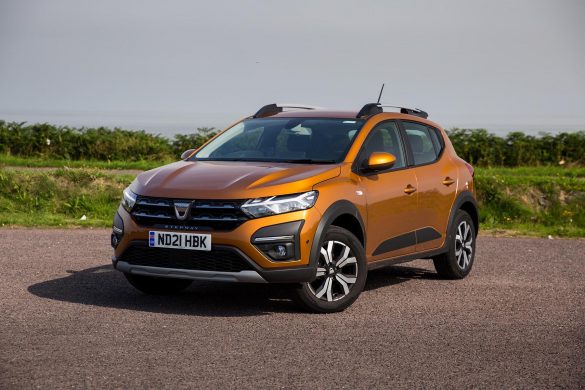 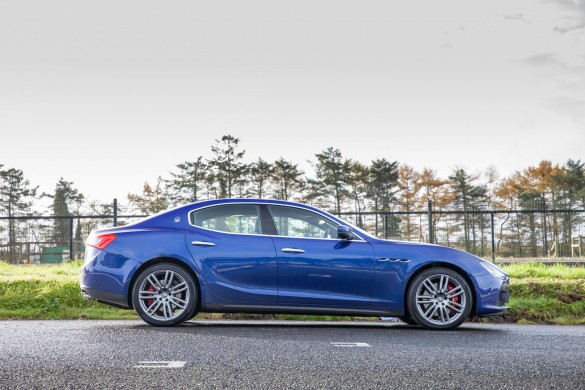 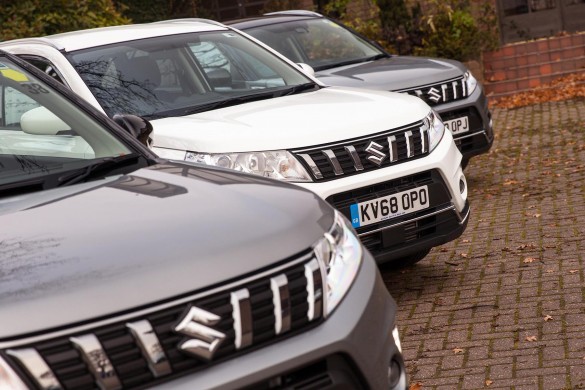 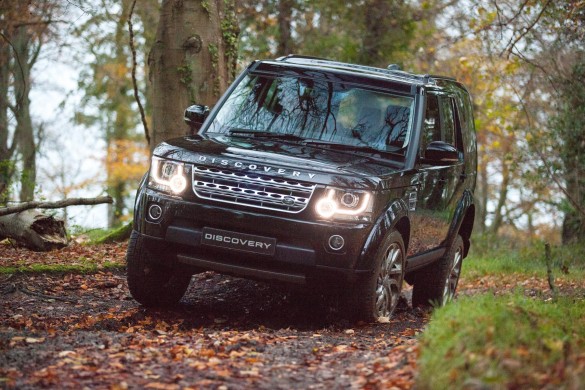 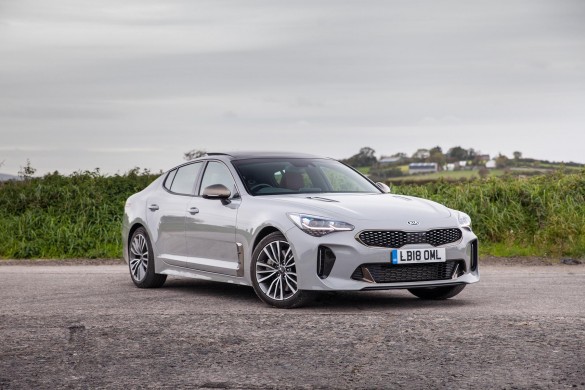 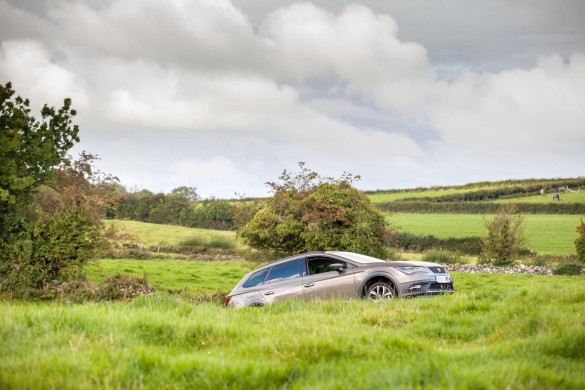 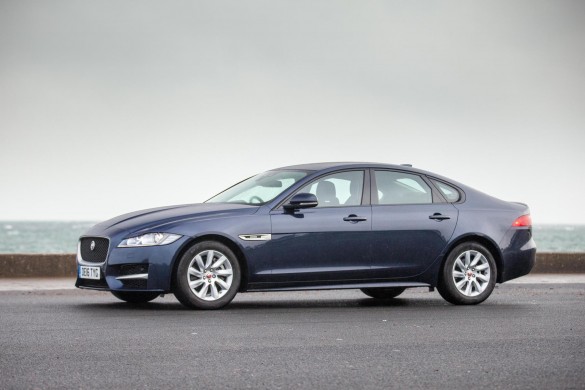