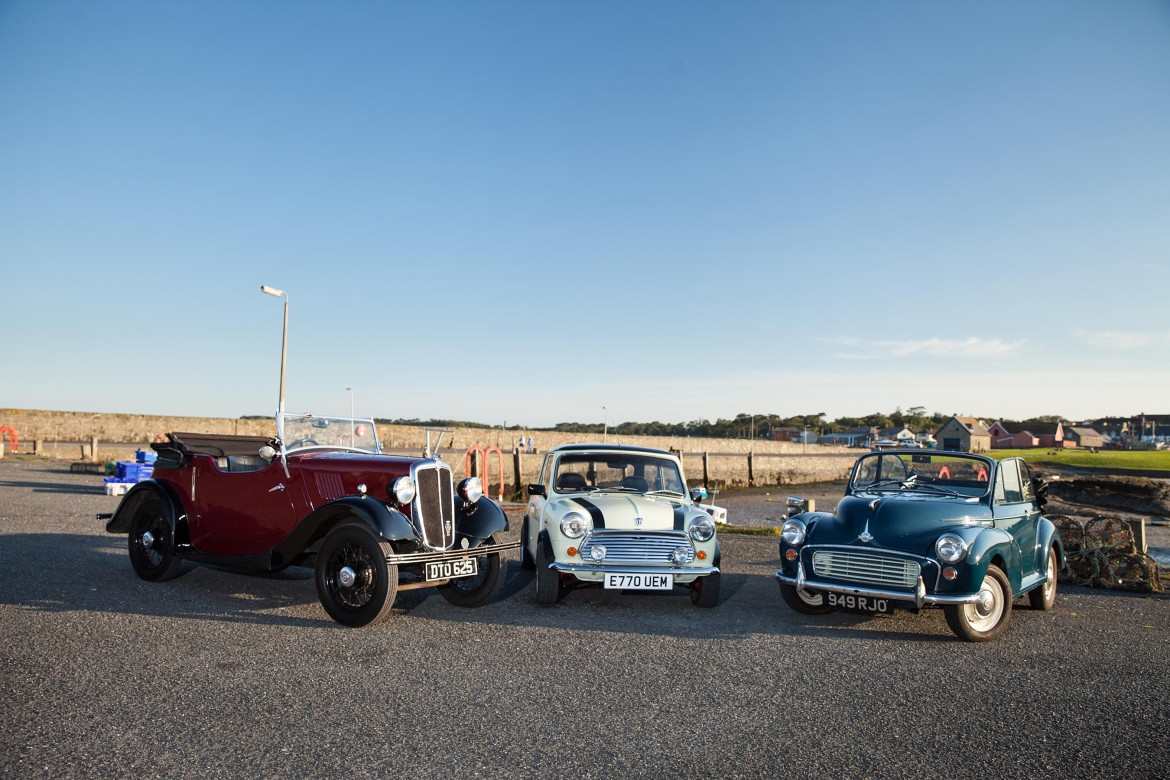 On the night of Friday 4th August, the village of Carrowdore will come alive to the sights and sounds of classic cars and cars of special interest raising funds for ‘CLIC Sargent NI – Cancer support for the young’ in the process.

Organised and hosted by Carrowdore & Ballyfrenis Presbyterian Church, some of the money raised will also be used for Church renovations and participants will be gathering at the Church from 18:00 onwards for an 18:30 sign-on.

With a minimum donation of £8 per driver with passengers paying £4 each there is sure to be a good figure raised for a very worthwhile charity. Soon after sign-on – the cavalcade of an expected 80 vehicles will depart for a short drive around the locality taking in some tremendous roads and scenic views as well as a hidden gem within the Ballywalter area.

Following the run – a light supper will be served within the Church halls giving like-minded enthusiasts the chance to catch-up and compare notes on their pride and joys before the total money raised will be announced. 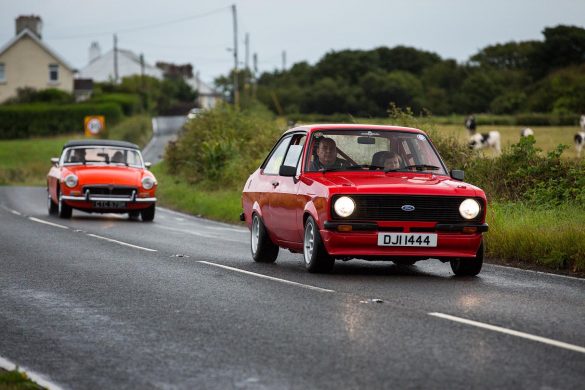