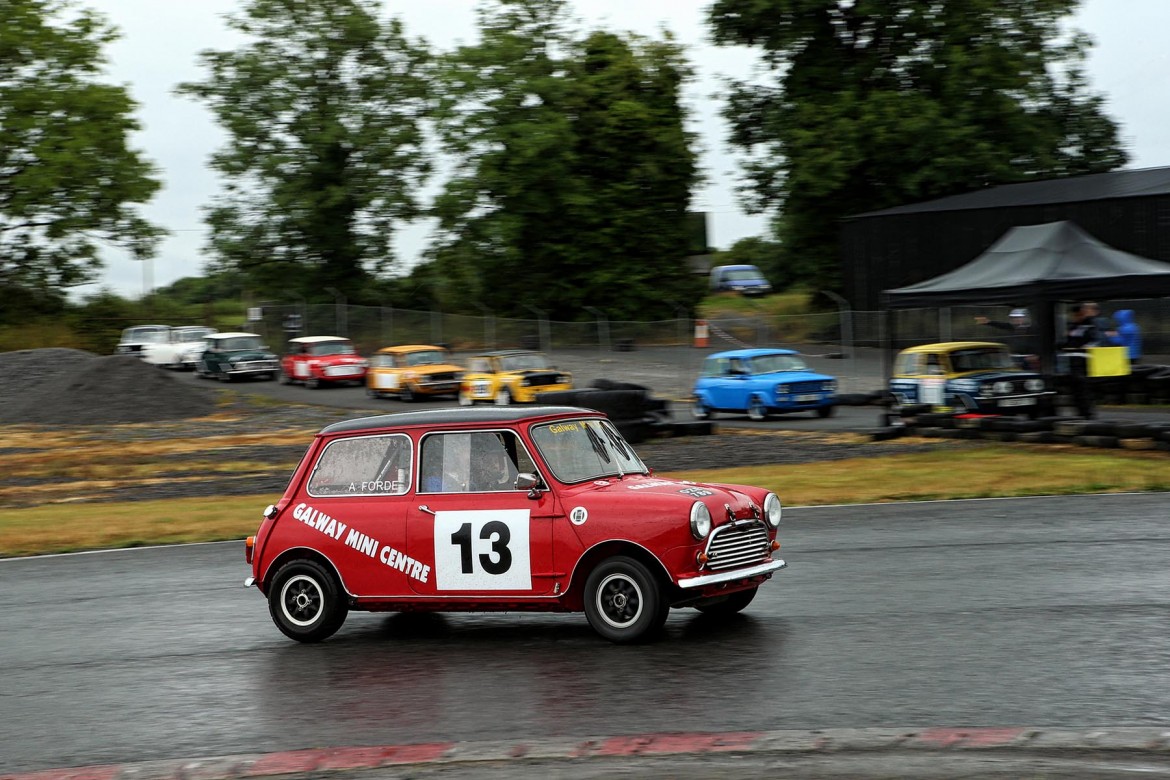 The all-new Mini Magic, which for 2018 took place in Loughrea, County Galway, provided a playground for owners of road, rally and track Minis and – organised by WillPromotion – it received rave reviews from those who ventured in the rain.

Armagh-based organiser William Neill said, “I thought we were committed travelling to organise an event but owners from across the country joined us and each one made Mini Magic what it was – a track day and relaxed show for the popular little motor.”

“That’s what it was all about,” said Neill. “Owners from different worlds coming together for a chat, getting on track and a look at cars they wouldn’t normally see.” Mini owners were welcome to join…

“One previously non-Mini fan who came along to assist in the running of the event travelled home questioning building a rally Mini. To inspire a new generation of Mini competitors, well, that what just a bonus.”

Noel Gault, a prize-winner said, “We got three fast laps of the circuit with the top drivers and we were treated like royalty for making the effort to drive the long distance there.”

The track sessions provided three laps to take in over 4km each pass with drivers permitted to continue throughout the day to provide as much value as possible.

Willie Slater joined the show and said; “I really enjoyed it. Nice event and fair play. It was well organised too.” While Niall O’Connell entered a rally Mini Cooper S on the track and would “be delighted to do it again.” Donegal’s John Kelly added, “It was great fun thanks to plenty of petrol and tyres being burned and road-car owner Andrew Latewood echoed;” It was a great day out. I thoroughly enjoyed it.”

Another man to know his Minis is John Golden. “The rain made things interesting on the track in the morning so we really enjoyed the day.” Fergal Driver wasn’t sure which of his Minis to use but settled for the rally version at what he said was “a fantastic day.”

Television presenter Karen Feeney, who started her driving career in a Mini before going on to be a driving instructor, helped produce an in-house production which can be viewed on the event website. Before long she was strapped in to a car to relive the buzz of competition again.

“There is a serious amount of hurdles in organising an event, more now than ever and as soon as you add a track element it multiplies many times so I was pleased to see smiles on faces and handshakes at the gate. People must have been happy. If we get support like that, we will see what else we can provide,” Neill concluded.

For future developments from the organising team visit WillPromotion.com and MiniMagicEvents.com 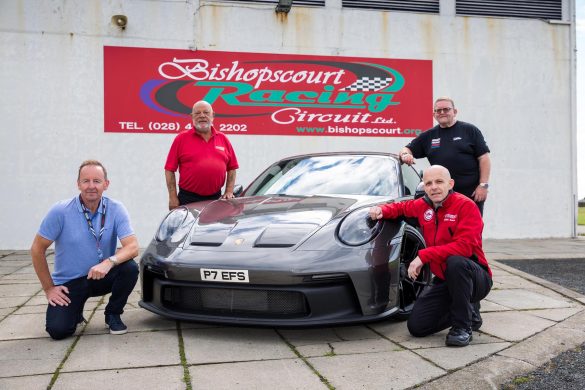 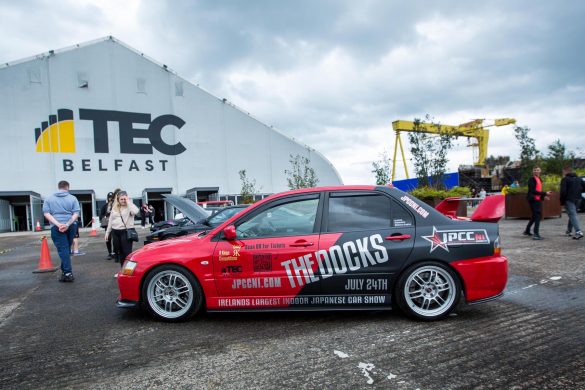 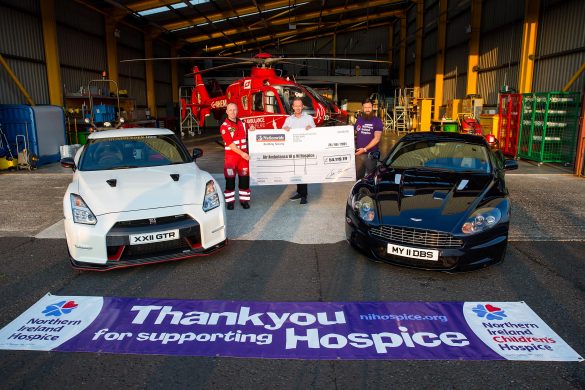