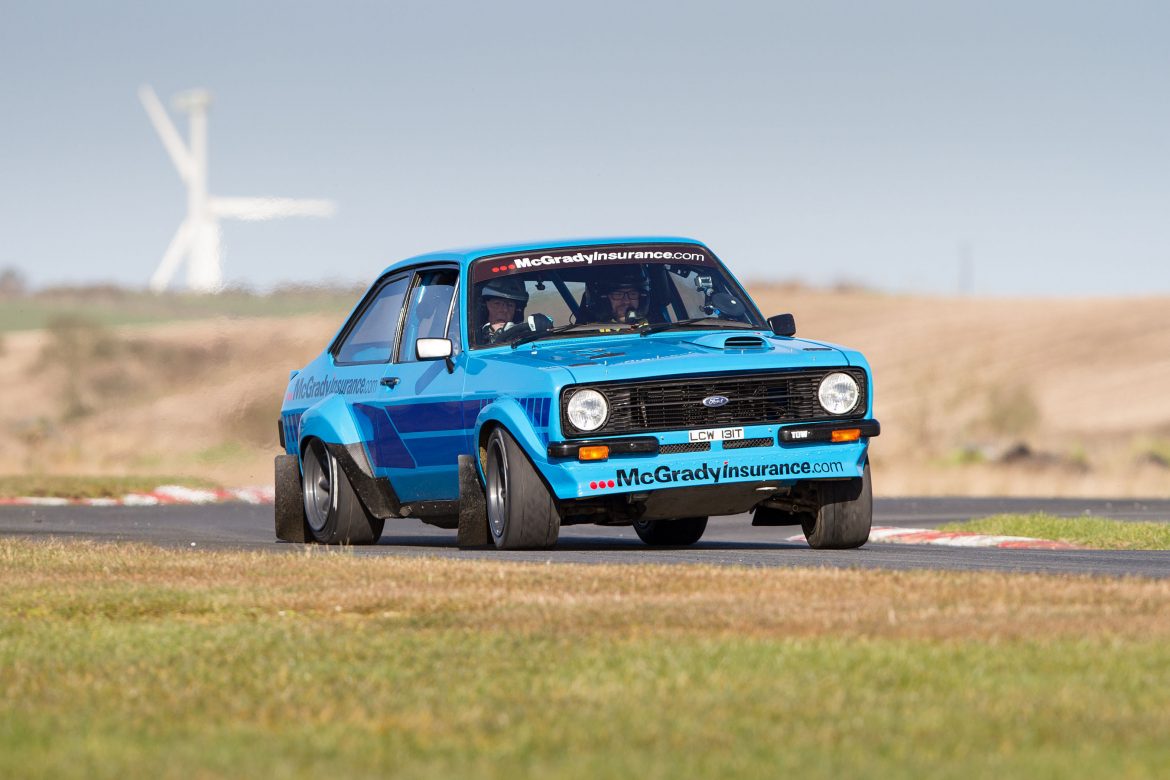 Rallying is set to return to Northern Ireland when the 2021 McGrady Insurance Motorsport UK NI Rally Championship bursts into action at County Down’s Bishopscourt Race Circuit on the 19th of June!

The Ballynahinch & District Motor Club organised event will mark the first time in over a year that a stage rally has been held in Northern Ireland. The Covid-19 pandemic brought all motorsport to a halt a little more than a week after the last rally was successfully held in March 2020.

That event also took place at Bishopscourt and saw Glengormley’s Derek McGarrity and Damian Garvey seal victory in their Fiesta WRC ahead of the Mini WRC belonging to Draperstown father and son duo, Derek and Mark McGeehan.

Championship and event organisers have been working hard to get the sport back on track. They have liaised closely with Motorsport UK, the sport’s governing body, as well as Sport NI and 2&4 Wheels Motorsport, to ensure they could receive the ‘green light’ for rallying’s return.

That hard work has paid off and with McGrady Insurance confirmed as the Championship’s title sponsor as well as the opening event’s sponsor, a five-round calendar is on the agenda, starting with Bishopscourt’s McGrady Insurance Stages.

Strict social distancing requirements will be in force at the opening round of the season and in order to satisfy government requirements, no spectators will be permitted on this occasion.

“We are delighted to be able to welcome back McGrady Insurance as our title sponsor and reveal a five-round calendar with some new challenges for competitors. All events will proceed subject to government regulations at the time and the opening round at Bishopscourt will be a tentative first step back for rallying. Everyone is working hard to ensure that we have a safe, Covid compliant rally.

“We know fans are keen to get back on the stages and watch the action but we must operate our opening round in line with government guidelines. That means that spectators will not be permitted at Bishopscourt but fans will still be able to follow the action through the Championship’s social media feeds and website which will be updated as the action unfolds throughout the day.”

The Championship’s five-round calendar also features two events in August. The Dogleap Stages (7 Aug) is another single venue event held at Shackleton, near Ballykelly, while the Loughgall Stages (21 Aug) is a new event in the N.I. Championship calendar.

Formerly a two-wheel-drive only rally hosted by North Armagh Motor Club, the Loughgall event will take place in the beautiful surrounds of Loughgall Country Park but will also include a closed road stage in County Armagh.

Two road-closed events will complete the season with the Tour of the Sperrins (16 Oct) and the Tyrone Stages (6 Nov).

In the meantime, all eyes are focused on June’s McGrady Insurance Stages. Demand for entries is expected to be high and a packed field of up to 100 crews is anticipated. Entries for the event are expected to open on Sunday evening.

For more information, including championship regulations, visit nirallychampionship.com or fb.com/nirallying. 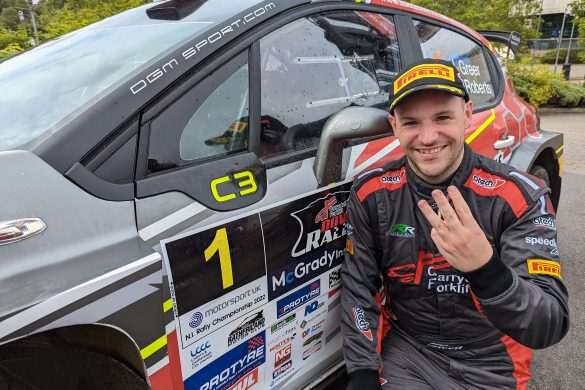