THE GREAT WALL FROM CHINA IS GREAT VALUE FOR MONEY… 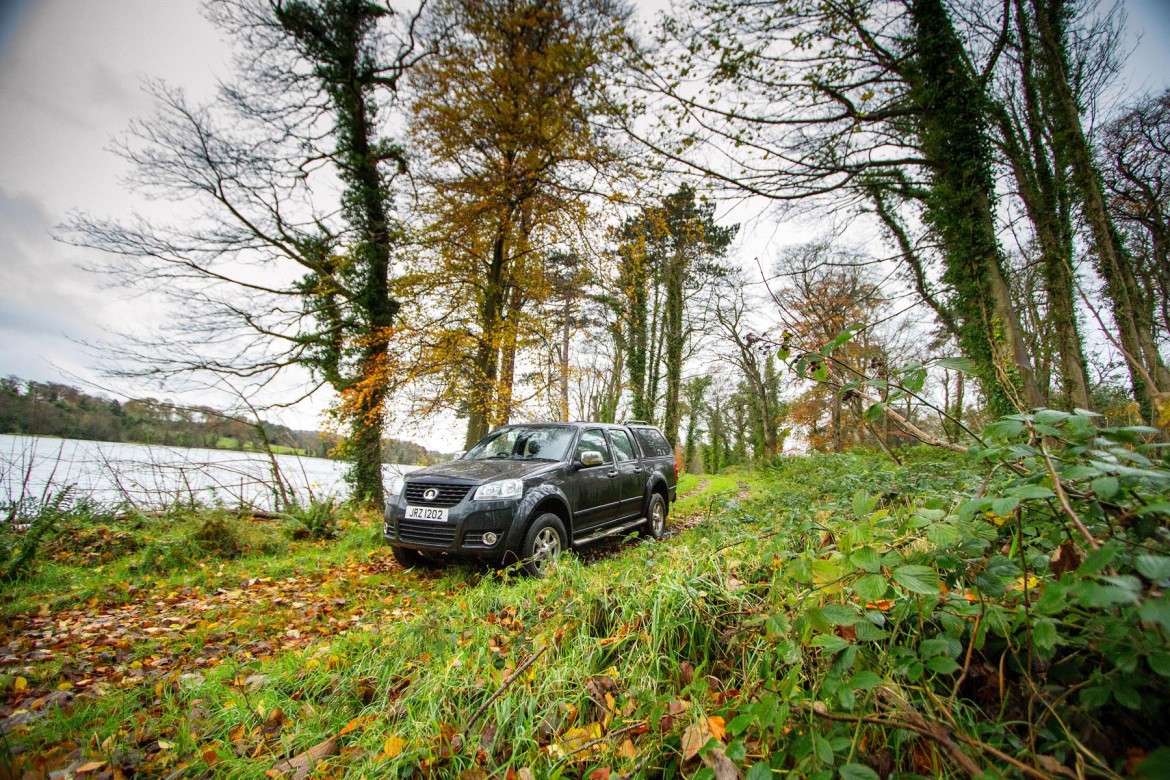 After my review of the Isuzu D-Max, John Barr Cars was keen to get me into the Great Wall Steed SE for a full review on what has to be the best value for money commercial on the market at present and having been in the UK for a couple of years now, a proven record.

When the Great Wall was first introduced to Northern Ireland a lot of people, in traditional NI fashion became very sceptical and dismissing of the brand which is about all we can expect from a country that is very backward and can’t accept change, nor something new to compete with what we have become comfortable with.

One comment back in 2012 when I first talked about the Great Wall that stuck in my head from the owner of another brand of pickup truck who was slating the Great Wall as an unknown quantity was that of “what good is a warranty when the pickup spends most of its time in the Dealers rather than working”, surmising that they are terrible and have a huge warranty to justify how poor they are. With a 125k miles, 6 year warranty the Great Wall Steed certainly got the backs up of many other commercial vehicle manufacturers out there. Such a warranty is one which is hard to stand over for many brands, however Great Wall have so much faith in their product they can stand up with pride and offer such a comprehensive warranty with ease knowing that vehicles won’t see much of the workshop other than routine servicing.

The hardware of the Steed is a mish-mash of Japan, China and Europe as the Engine block (only one engine available)  is a 2.0L turbo diesel Chinese engine that was developed alongside Bosch with a BorgWarner turbocharger whilst a lot of the ancillaries come from the parts bins within top European brands.

This engine, although being small compared to most of the Steed’s competitors puts it ahead slightly as it allows for more humble annual tax and a greater return in fuel economy and due to the lighter weight of the Steed means that it is more than ample and pulls adequately enough. The drive train and I would assume six speed gear box, is from what I can gather that of the Isuzu so in that respect a good proven choice to run with that offers 2wd, 4wd low and 4wd high via push button switches on the dash, switching between modes can be done only at low speeds.

Speaking of Isuzu, the general silhouette of the Great Wall Steed may well look distinctly familiar to many as being that of the Isuzu Rodeo, and in fact, it more or less is with a much more attractive front end design and rear end changes with front fog lights standard on all models.

All of the three models available S, Tracker & SE come with full leather interior with heated front seats, air conditioning, tyre pressure monitoring, eclectic windows and mirrors, Bluetooth media system with usb connectivity and alloy wheels to list just a few of the highlights that many competitors don’t offer on all models. We tested the SE model which see’s the addition of a rear canopy, chrome side steps, rear load liner, rear parking sensors and roof rails and to be quite honest from the outside looks fantastic and is more than practical with the double cab being the only option for the Steed of any model. All of these SE extra’s come in at a very affordable and sensible £2k more than the base model.

Inside there was plenty of room and it could be described as utilitarian for want of a word, with no soft touch plastics around the cockpit nor does it have any huge luxury features inside, but let’s face it, this is a commercial that can tow 2.5 ton legally and pricing starts at just shy of £15k so as an affordable package it fits the bill and could be lived with easily.

Driving the Great Wall was relatively effortless, however some more support on the seats would be ideal and there is a lot of steering compared to others in the commercial sector, which I also found a little too light perhaps.

Body roll on the Great Wall Steed was less than expected and the general comfort was more than acceptable. With a lower ground clearance than many competitors, getting in and out was a touch easier than a lot of the higher up commercials.

This lower ground clearance meant that when we visited Walter Corr at his Ireland Offroad Experience within Clandeboye Estate, Bangor we couldn’t tackle the hardcore offroad areas due to very deep tracks created by heavy machinery, however it coped well with rutted mud lanes, sodden grass slopes and undulating forest tracks with absolute ease.

With a rust proofed chassis and galvanised panels, I believe that the Great Wall Steed is Attractive, Affordable and Capable as do dozens of open minded owners in Northern Ireland who have given this “new brand” a chance and with its unrivalled warranty and proven reliability on Irish Roads it is definitely a pickup worth considering for the game keeper, builder or landscape gardener. 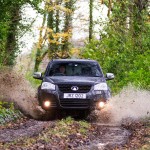 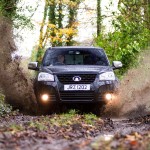 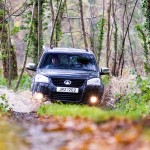 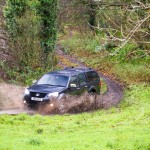 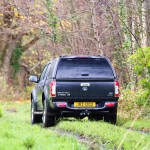 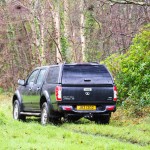 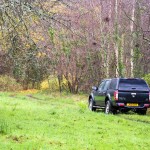 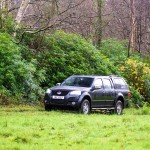 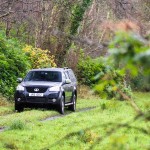 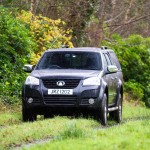 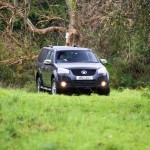 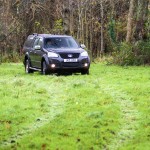 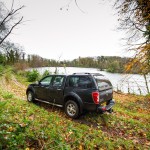 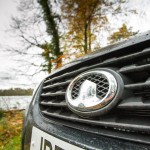 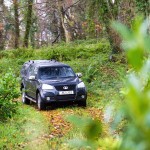 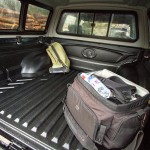 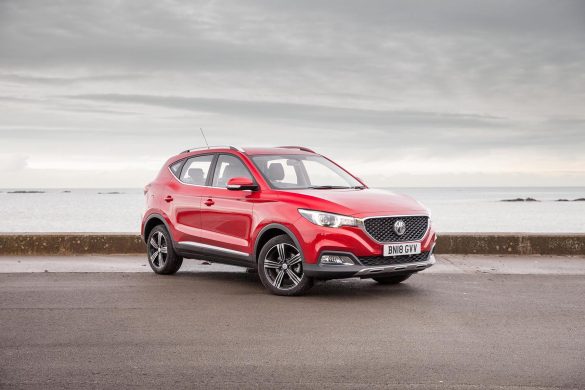 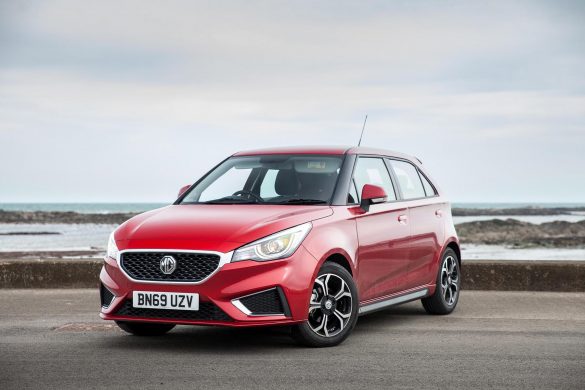 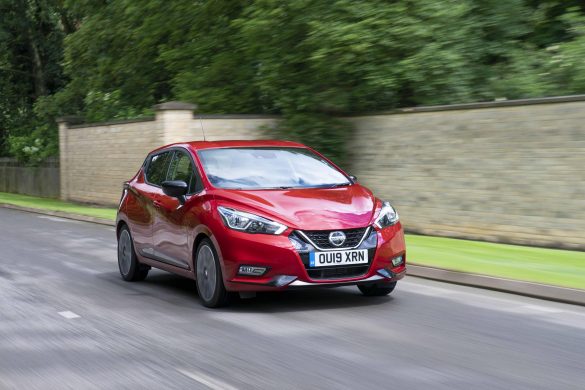 NISSAN MICRA IS AN ATTRACTIVE BUY… 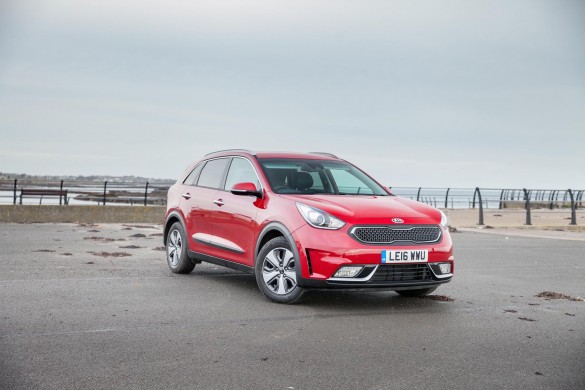 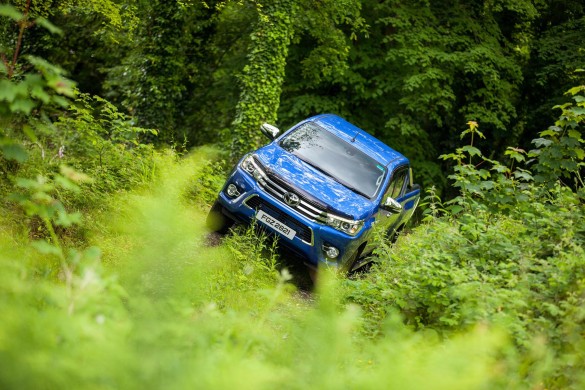 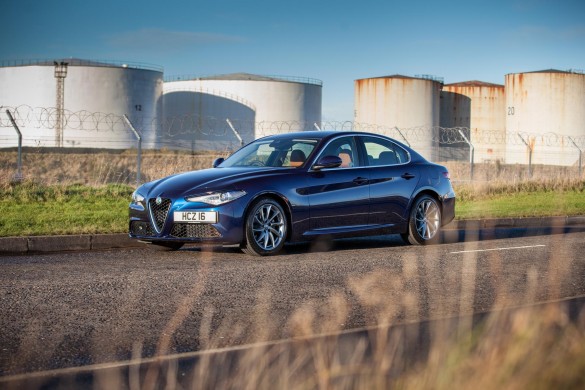 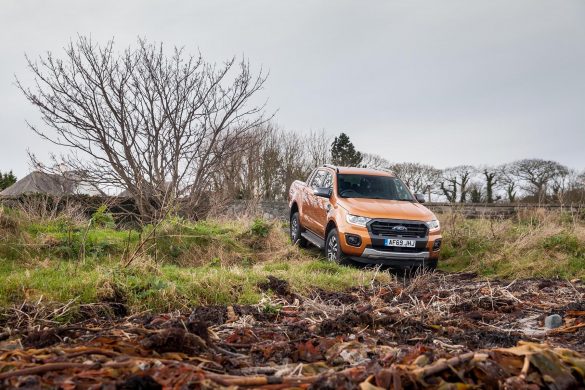 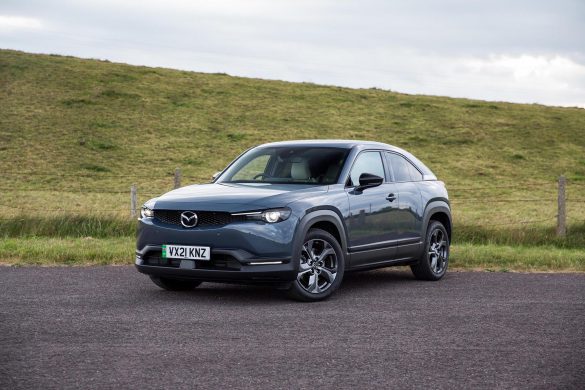 New Electric Mazda Blurs The Lines Between SUV and Coupé 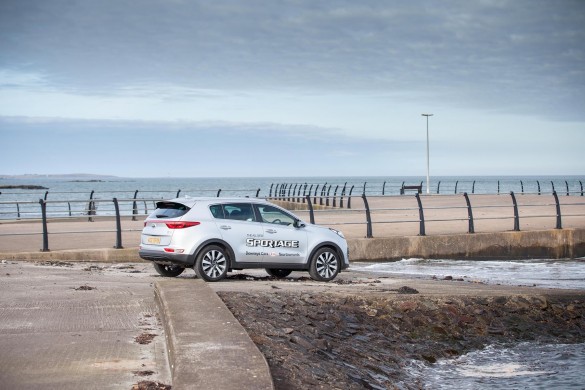