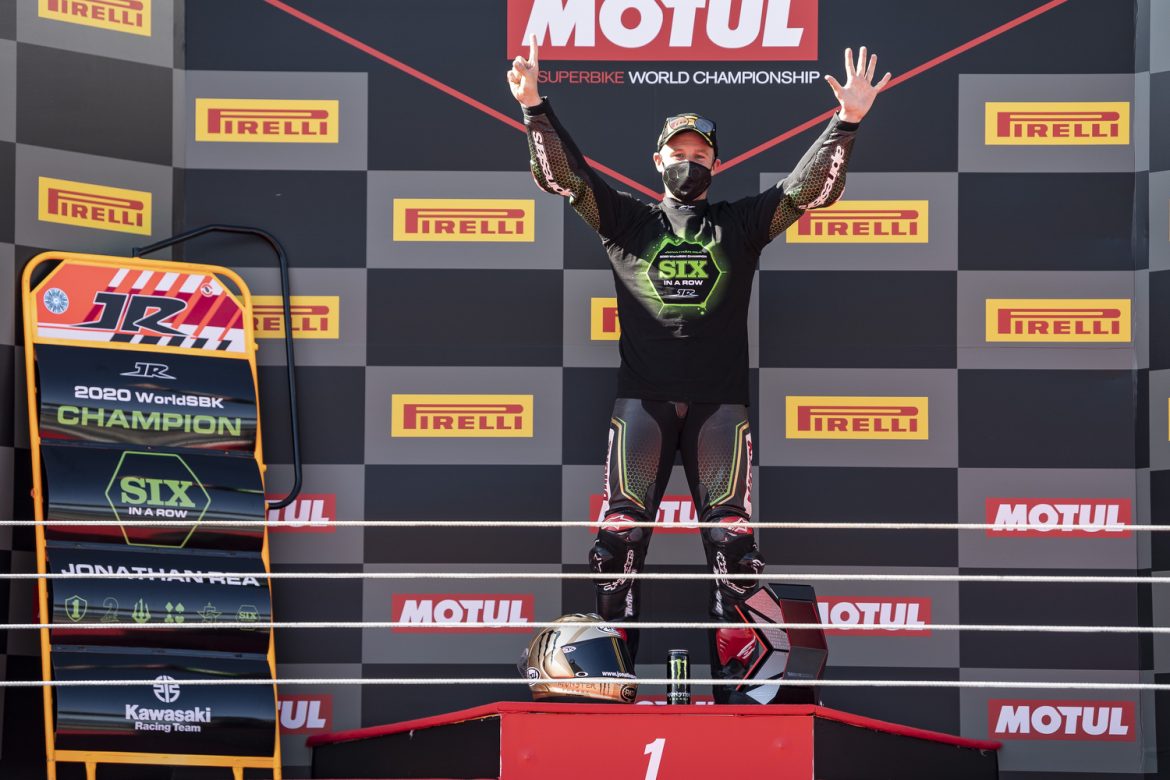 Jonathan Rea secured his sixth successive WorldSBK Riders’ Championship in Estoril recently with a fourth place in the opening 21-lap race of the final round of the 2020 FIM Superbike World Championship.

The latest of Jonathan Rea’s six championship wins, all as an official Kawasaki rider, came after some early dramas as he fell in Tissot Superpole qualifying and had to start from the fifth row of the grid.

Moving up to second place long before half race distance on his Ninja ZX-10RR Rea pushed hard inside the podium positions but had to settle for fourth place at the chequered flag.

On the slow down lap he celebrated his latest championship success on track with a golden crash helmet, six ‘Superbowl style’ winners’ rings and special T-shirts for him and all his team, marking his remarkable sextet of straight championship victories in memorable fashion.

Rea still has one more major landmark to shoot for in 2020, as a next WorldSBK race victory would make it a magical 100 in all since he first started out in WorldSBK over a decade ago.

Jonathan Rea, stated: “I have no feeling right now; I cannot even look back. It has been an incredible journey this season. I want to thank WorldSBK, Dorna, all the circuits and organisers to even get racing this year. In the middle of what everyone has experienced in 2020 sport always comes second – but we managed to race.

“I miss the fans here, I miss not having my family and friends here, and all my travelling support from back home in Northern Ireland; I really miss that. They cannot be here right now but it is for all of them and my Kawasaki Racing Team, for keeping pushing this season. We started behind like last year but never gave up. It has been a hell of a journey and I am so happy.” 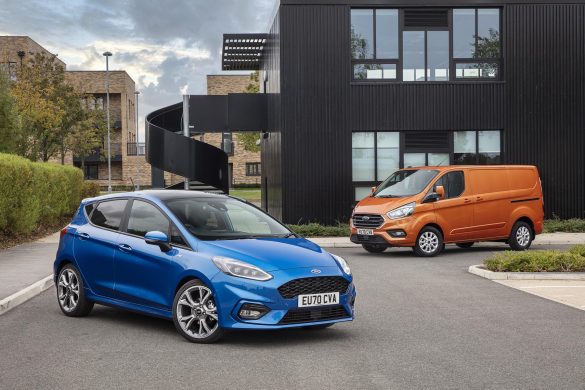 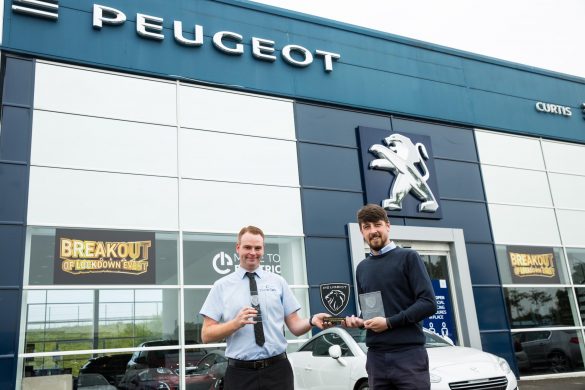 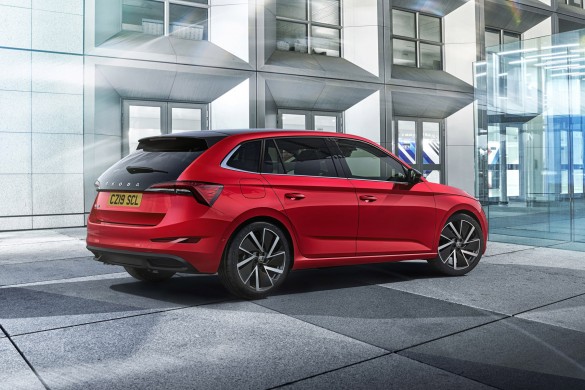 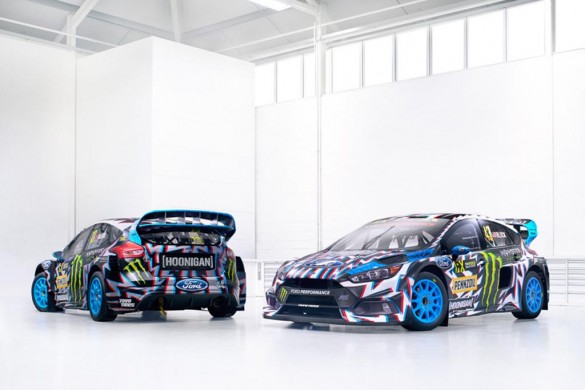 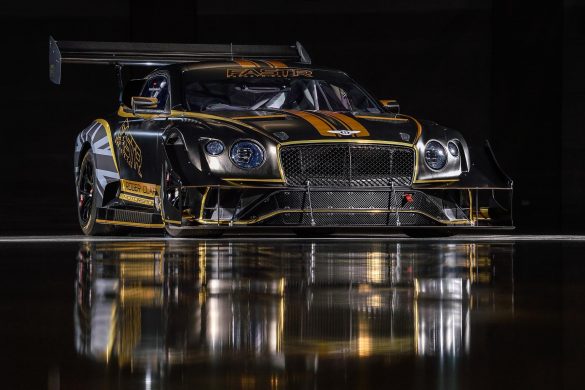