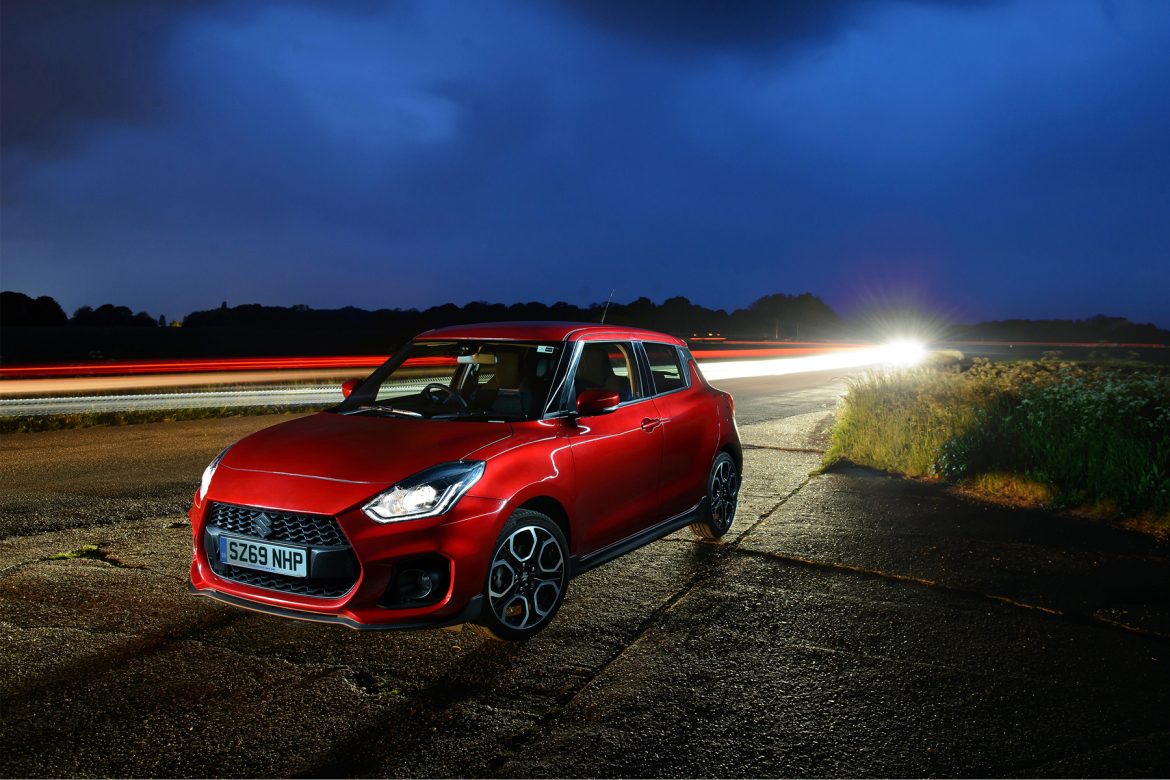 In line with continued plans to further reduce CO2 emissions and improve fuel economy across its range of vehicles, Suzuki GB PLC is excited to introduce three 48-Volt Self-Charging Hybrid equipped derivatives to its range in Spring 2020 which will also include the launch of the new K14D Boosterjet petrol engine.

The new Hybrid Powertrain will be introduced for Swift Sport, Vitara and S-Cross models and offer up to 20 per cent lower CO2 emissions, a greater level of torque and 15 per cent overall improvement in WLTP Combined fuel consumption. These models will directly replace the current 1.4-litre Boosterjet derivatives with manual transmission.

Similar in basic principle to the 12V Hybrid SHVS (Smart Hybrid Vehicle by Suzuki) system that Suzuki pioneered in 2016 and fitted to all manual transmission models in the Ignis range and Swift SZ5 models, the newly developed 48V Hybrid Powertrain remains very lightweight in design and the components add less than 15kg to the overall weight of the vehicle.

The new and higher-powered Suzuki SHVS system consists of a 48V lithium-ion battery, Integrated Starter Generator (known as ISG) and 48V-12V (DC/DC) converter to power components requiring lower voltage including lights, audio and air conditioning. The ISG acts as both a generator and starter motor, is belt driven and assists the petrol engine during vehicle take off for a higher level of torque with 235Nm available from 2,000rpm.

The compact and high-performance lithium-ion battery stores electrical energy recovered from deceleration and braking and incorporates an idle stop function operated via the Integrated Starter Generator. This battery, along with the DC/DC convertor unit, are located under the front seats to assist overall weight distribution.

A further benefit of the new 48V Hybrid system is the introduction of electric motor idling when the clutch is disengaged and the engine speed is approximately 1,000rpm. This feature essentially replaces fuel injection with power from the electric motor to then control and maintain engine idling at vehicle speeds below 10mph and when stationary.

This function therefore eliminates fuel consumption under these conditions as engine momentum is electrically controlled by the ISG unit and the car is ready to re-accelerate on request with no engine restart delay.

Further detail and full specifications of the three new Hybrid models will be announced in advance of media and public launch which is planned for March 2020. 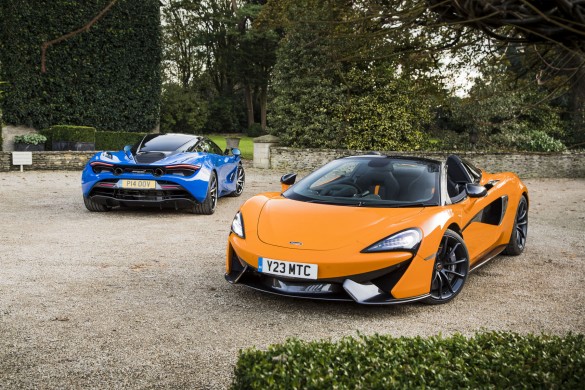 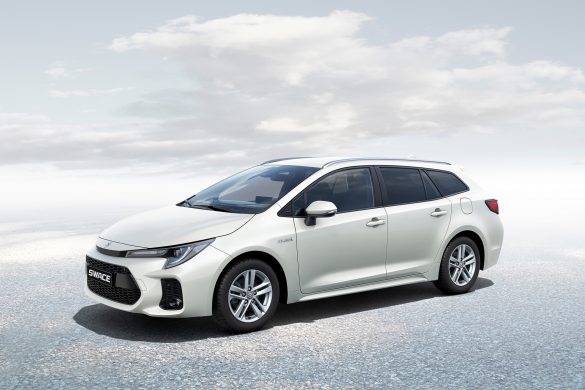 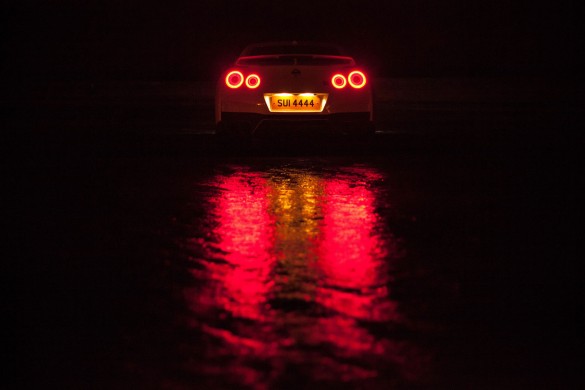 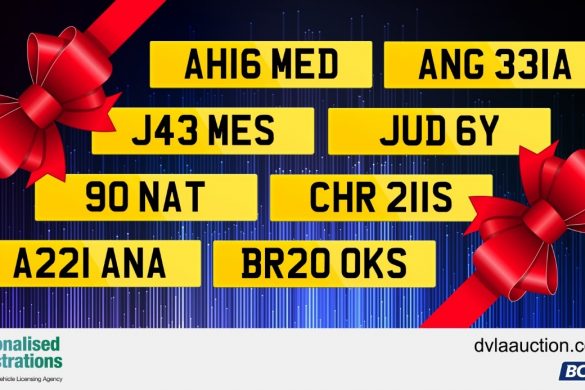