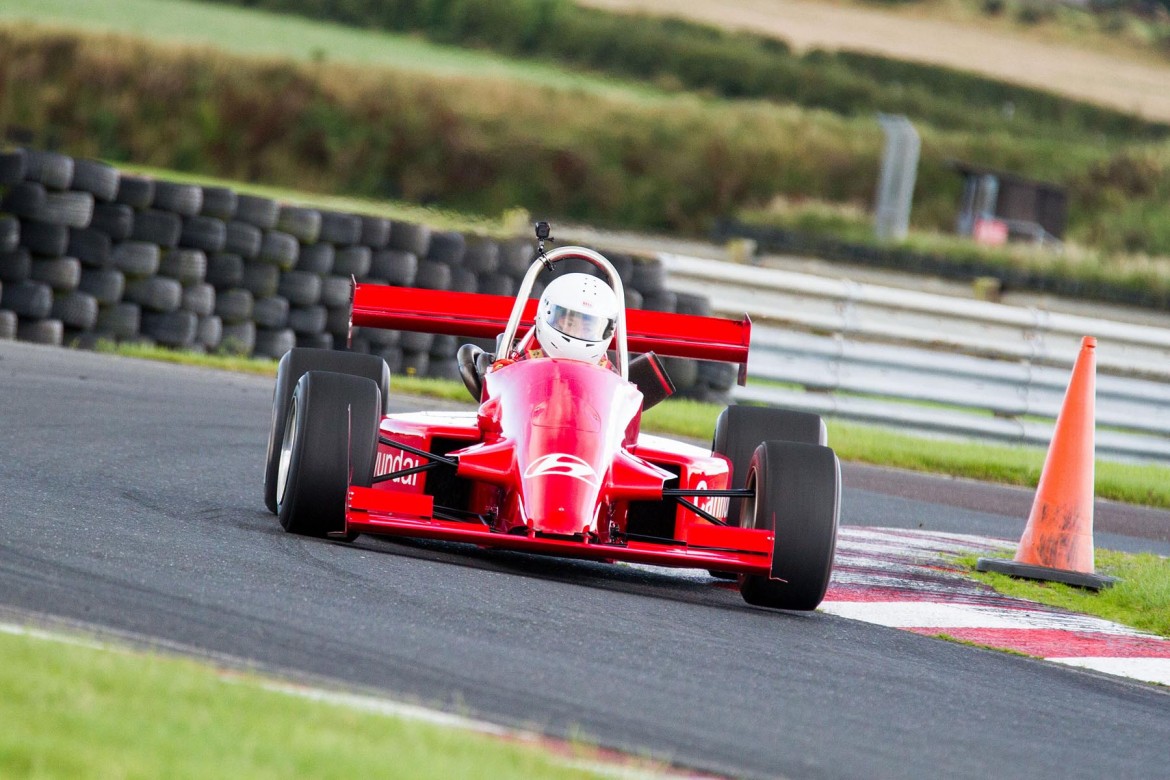 Never heard of a ‘car sprint’ or ‘sprinting’?

Well never fear – in this article we hope to enlighten you to an affordable means of motorsport as we visit Kirkistown Race Circuit in Co. Down to see what it is all about.

Sprinting is a high-speed motorsport discipline in which drivers take turns to set a time around a lap or lap and a half usually of a race circuit or a set course, with the fastest times determining the results.

Sprinting is a very diverse discipline, with vehicles ranging from standard road cars to F1-style single-seaters and absolutely everything in between to suit all budgets and driver abilities.

How does Sprinting work?

Sprints are typically held on racing circuits and disused airfields, with venues spread right across the country. Nutts Corner in Co. Antrim, St Angelo in Co. Fermanagh and Kirkistown in Co. Down are the most used venues for our local championship.

Competitors are given two practice runs usually before the competition proper starts. Usually you will get three runs against the clock, with your best time counting in the final results. The best part about Sprinting is that if you get your first run wrong you still have a chance of making amends on later runs and it has been known for a fourth run to be added when time permits. How do I start?

First, join your local Sprint club, which you can find using the Go Motorsport club search function. You may also want to have a look at the Association of Northern Ireland Car Clubs website.

You then need to apply to the MSA for your Non-Race National B license, available to anyone aged 16 or above. You don’t need to take any tests, or have a medical.

Next, go to some Sprints and chat with the competitors to get a real-life feel for the discipline and what it takes to be a competitor – you will find the paddock open and everyone involved available for a friendly chat about the sport.

What kind of car do I need?

There are many different Sprint classes, including categories for standard or near-standard road-going vehicles, so you may already be driving your future competition car.

You can use your standard road car, which may require some minor safety modifications depending on the class you’ll be competing in.

You can also build (or buy) a modified car or even a specialist single-seater, there are a wide variety of classes catering for many options – if you have any questions about rules and regulations for the classes or about vehicles and equipment you can speak to a member of the MSA Technical Department by calling 01753 765 000. What equipment do I need?

You will need MSA-compliant safety equipment such as a helmet, fireproof overalls, gloves and, for some classes, a Frontal Head Restraint device.

Remember that it is the competitor’s responsibility to ensure that their vehicle and equipment comply with both the MSA’s General Regulations (detailed in the MSA Competitors’ and Officials’ Yearbook) and the Supplementary Regulations (SRs) of the event or championship.

How was today’s event at Kirkistown?

Well I must say, it has been quite a while since I last attended a sprint to spectate, never mind lift the camera for imagery and put pen to paper afterwards so I wasn’t so sure what to expect, other than through the vast world of social media, I knew to expect some insanely fast locally built tin-tops.

Hosted by Larne Motor Club this event was well promoted pre-event and coming close to the end of the season, set to be a good one! Due mainly to the fact that being the penultimate round of the series, many class battles could easily be settled for a few drivers whilst other drivers could find themselves under severe pressure for class honours heading into the final round. Some of the drivers who have stood out this year would include Gerard O’Connell and David Francis in their Ford Escorts, Tom Lawler and Henry Campbell who both have been about longer than most in the paddock, yet can still set hard to beat times every event as well as Michael Roche and John Morgan who have battled hard for the overall championship in fierce single seater’s all-year.

Kirksitown Race Circuit offers a few differing layouts when it comes to sprinting and for this particular event the choice was to use the ‘long circuit’ providing a test of high speed and heavy braking with large-capacity, less-agile cars able to stretch the legs and possibly gain a few tenths over less powerful machinery that would generally out-handle the bigger stuff on a more technical circuit layout.

After two damp practice runs and a track with little grip on the first timed run the weather turned kind and track conditions were fantastic for the final two timed runs and it was John Morgan in his Pilbeam MP82 who took the overall win on the day with Michael Connolly second and Robert Morgan finishing off the rostrum!

A full gallery of images is available here – LMC SPRINT AT KIRKISTOWN 09.09.17

Words: GoMotorsport | Graham Curry Photos: Graham Curry
[images must not be used in any way without prior written consent of the photographer] 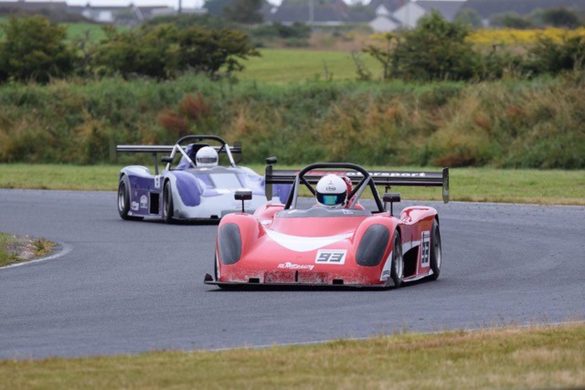 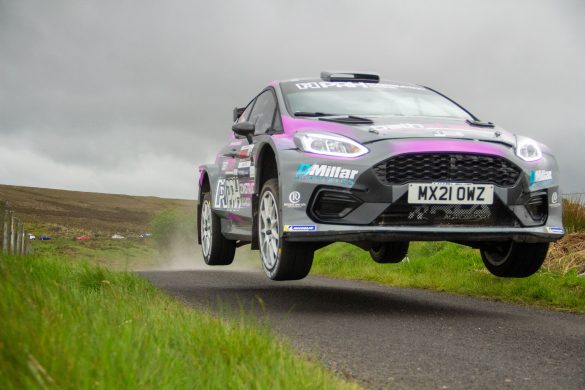 Kirkiston is a great track. Excited about getting back there this winter to get another go in the F-1s. Had an amazing time last time out.