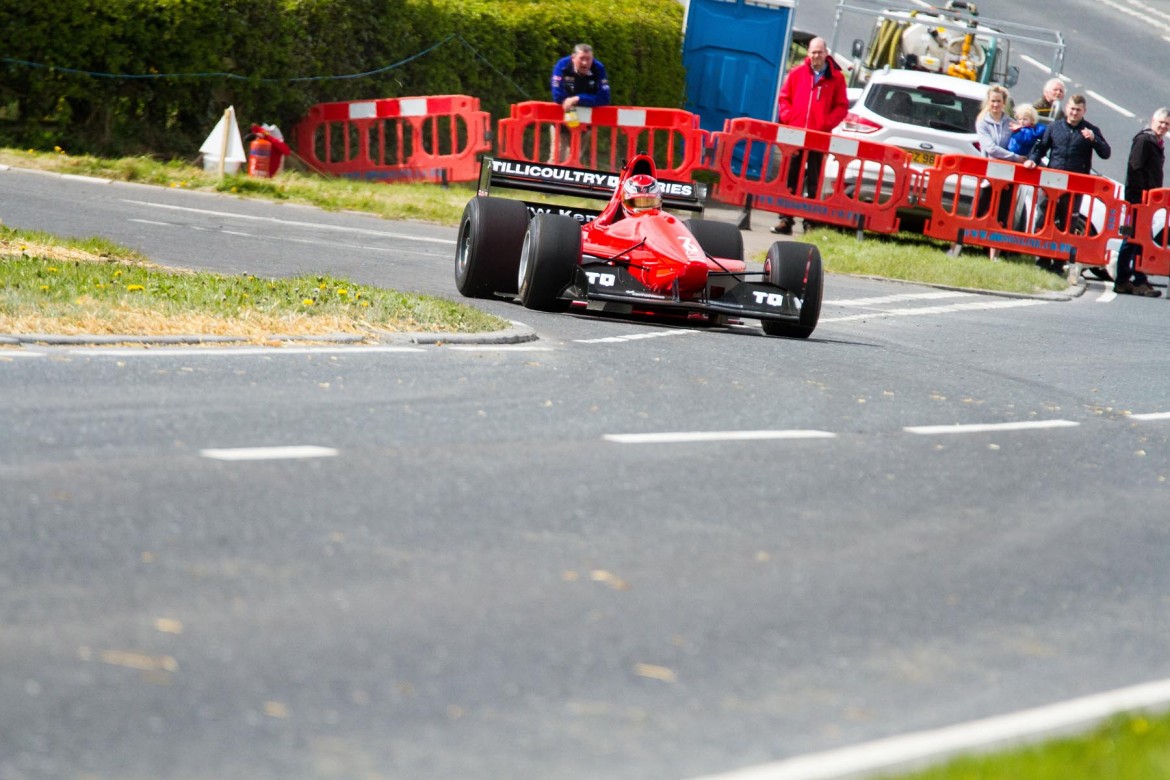 Yesterday saw the hills of Belfast reverberate to the sound of hillclimbing – hillclimb is a motorsport initiative which is popular throughout Eruope and the rest of the world alike but in the UK some of the most exciting events are here in Northern Ireland.

As a host to a round of the Avon Tyres | TTC Group MSA British Hillclimb Championship, Craigantlet is one of very few rounds of the series that is set on closed public roads, I stand corrected on this but I think the only other two rounds on public roads are those held in the Channel Islands. For this reason, the Belfast based event is one which is often looked forward to as it is the first time in the season that cars and drivers get to stretch their legs in somewhat unfamiliar territory meandering up the Belmont Road whilst utilising parts of the Ballymiscaw Road on its course.

Weather on the hills around Belfast is usually unpredictable at best and practice-one saw most drivers complete the hill in damp conditions, grip levels were questionable at best, especially for anything with more torque than a pushbike. As the day progressed, road conditions improved and although there was sporadic drizzle at the start of timed-one as well as between runs, something that most would call a ‘stiff breeze’ was present (it would have blown the head clean aff ye if the truth be told!) and as such any moisture on the course didn’t get to sit too long.

As with all things in the non-race world, there really is something for everyone at these events with vintage – classic – road going – saloon – rally – modified – home built and single seater but to  name a few, with pretty much anything you could imagine in between. With such a variety comes vast differences in speeds and technology as well as budgets which is fascinating to experience all in the one day in the same venue with a relaxed atmosphere and an open paddock where you can get up close to the cars and drivers.

Results from Round 3 of the Avon Tyres | TTC Group MSA British Hillclimb Championship at Craigantlet:

Results from Round 4 of the Avon Tyres | TTC Group MSA British Hillclimb Championship at Craigantlet: 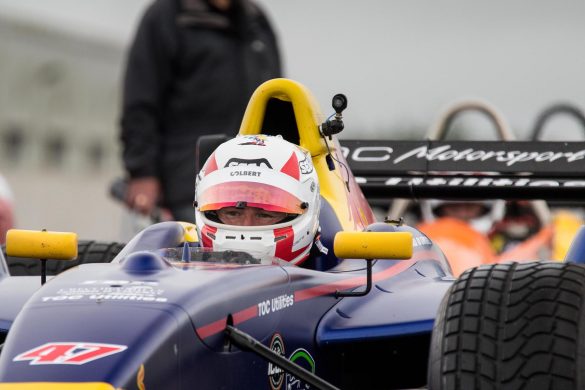 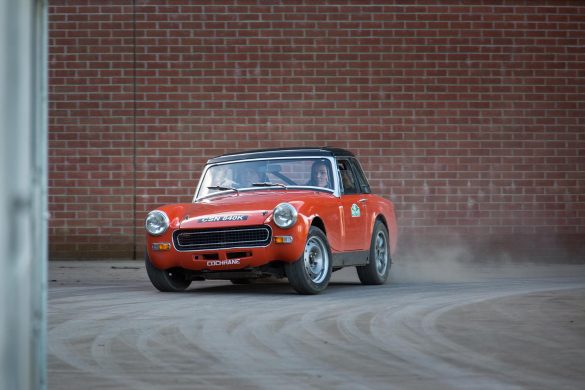