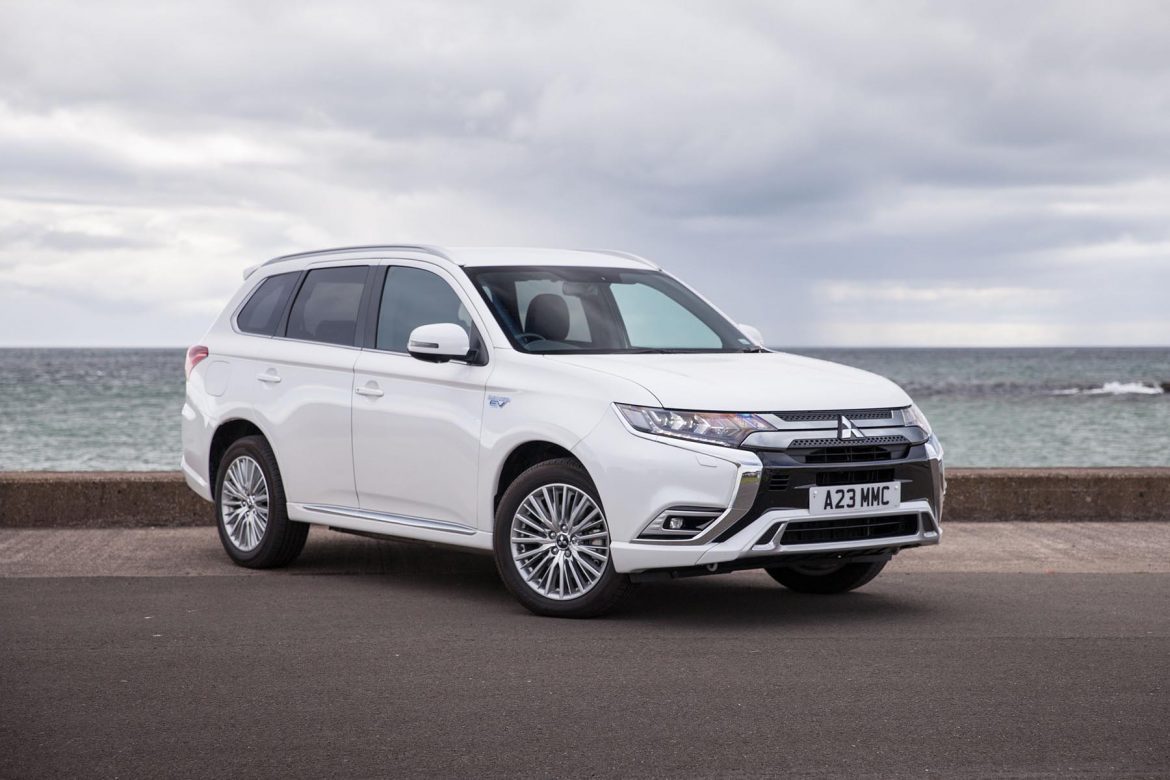 The Mitsubishi Outlander has been on sale for sixteen years now and, for the last six of those, an electrified version has saw enormous sales.

With its attractively low company car tax, the Mitsubishi Outlander plug-in hybrid vehicle (PHEV) took 50% of the UK’s electric car and hybrid sector sales, at one point, whilst today remaining as the best-selling plug-in vehicle in the UK.

With no real direct rival, the Outlander was the perfect family and company car.

Even for private ownership, it’s priced within reach at £35,815 which is around £5k more than a non-hybrid version. Though at a glance, monthly private leasing options are less than attractive.

Outlander now faces some stiff competition from the PSA group with the likes of the Vauxhall Grandland X Hybrid4, DS7 E-Tense, and the Peugeot 3008 Hybrid4, as well as Honda’s Hybrid CRV.

After six-year’s success and, with a 5-year, 62,500 mile warranty, can this Mitsubishi remain at the top of its class?

Available only in four-wheel-drive with an electric motor on each axle, and an automatic gearbox, the Outlander is equipped with a 2.4-litre petrol engine and a large battery pack.

As such, there are three ways to deliver power. Fully petrol, fully electric (up to 28 miles and up to 83mph), or a combination of both. Seeing 0-62mph in 10.5 seconds, the Outlander isn’t what you would call slow.

With three automatically activated drive modes, Outlander does the thinking for you. EV priority mode sources energy from the battery and powers the front and rear motors.

Series hybrid mode uses the petrol engine to run the generator that charges the battery while driving, and kicks in for sudden acceleration, driving uphill, or when the state of battery charge is too low.

A Parallel hybrid mode activates at high speed and sees the petrol engine (with front electric motor assist) powering the front wheels, whilst the electric motor at the rear powers the rear wheels.

With a seamless transition between modes, you can be assured that the Outlander will always be in the mode most economical for your driving style.

During my week with the model tested and pictured, I never once plugged this Outlander into a 3-pin wall socket, nor a fast charging point, as a matter of fact.

Something that is the case for the vast majority of these vehicles. Many being driven as a petrol, with the business car benefits of a tree-hugging hybrid.

However, a home charge can be done in around 5-hours, with a fast charge achievable in less than 30 minutes.

With game-changing engineering buried underneath and a stylish, yet practical appearance, the Outlander is typically Japanese inside with a driving experience that does nothing more than what it says on the tin.

The cabin, despite being much less utilitarian than has been the norm from most Japanese makers for decades, still lacks some of the refinement seen in rivals. And, even with re-calibrated suspension and larger front brakes, isn’t quite as agile or engaging to drive, as others.

Don’t get me wrong, the Mitsubishi is more than adequate in both regards, perhaps just showing a little age in areas that have not been updated vastly since the plug-in variants inception.

The cabin offers generous amounts of room for both front and rear passengers, with front seating that is more supportive than expected, and suitably comfortable, too.

Ride quality is comfortable thanks to the slightly soft suspension and although body-roll is noticeable when cornering at speed, it wouldn’t put me off ownership.

For buyers who need a commercial vehicle but perhaps don’t like a pick-up or van, there are two plug-in Outlander models available for around £25,000.

An ‘Exceed Safety’ is available from £44,225 adding extra safety equipment. Mitsubishi servicing should be done every 12500 miles or annually (whichever comes first). 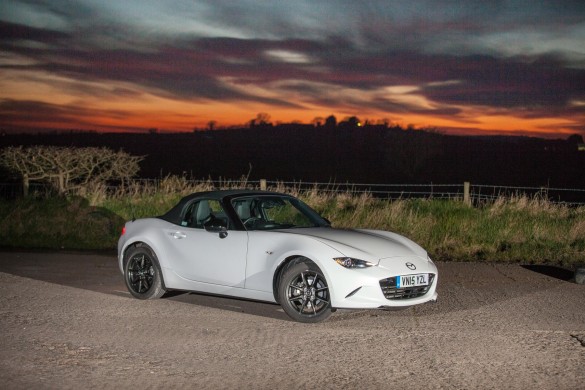 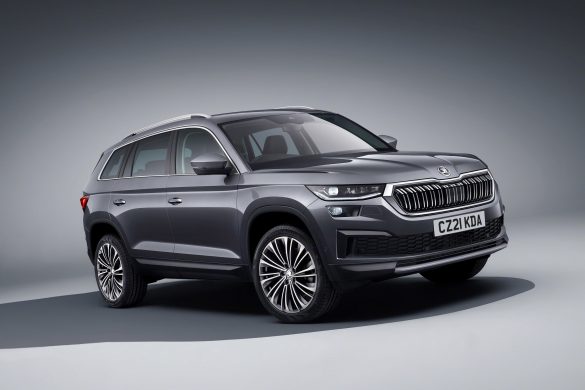 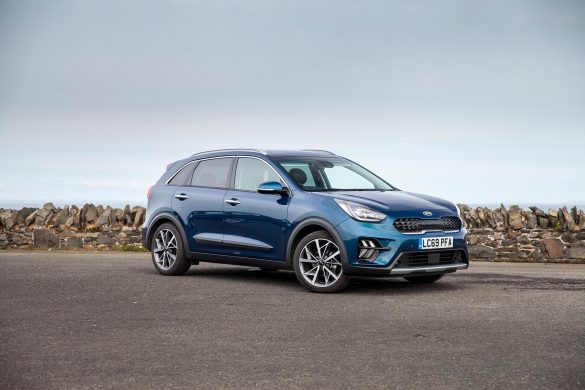 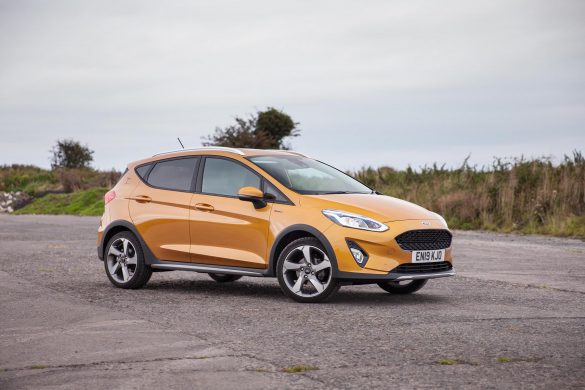 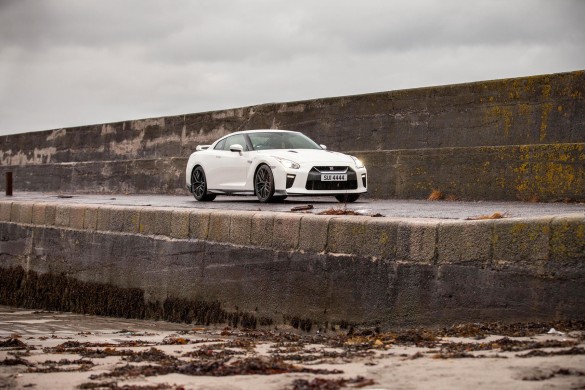 MASERATI PUT THE SPORTS INTO SUV WITH LEVANTE S… 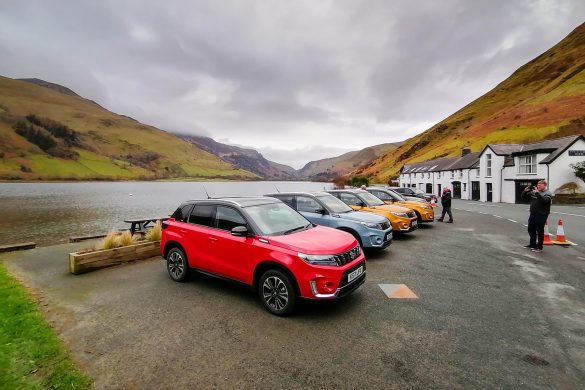 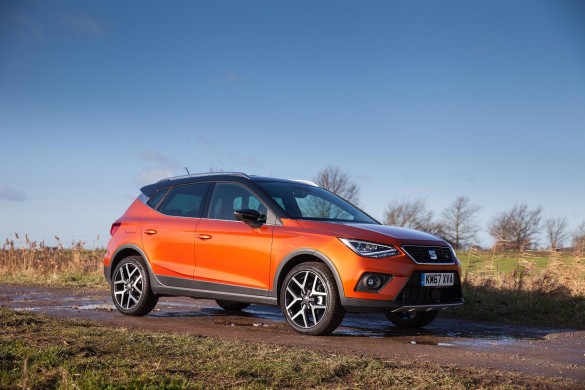 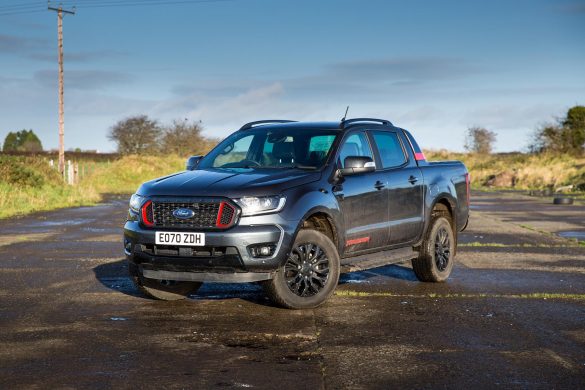 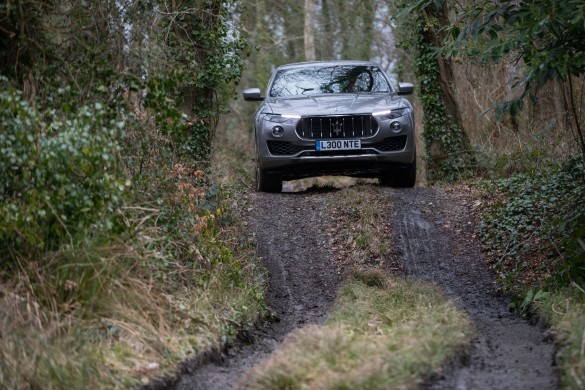