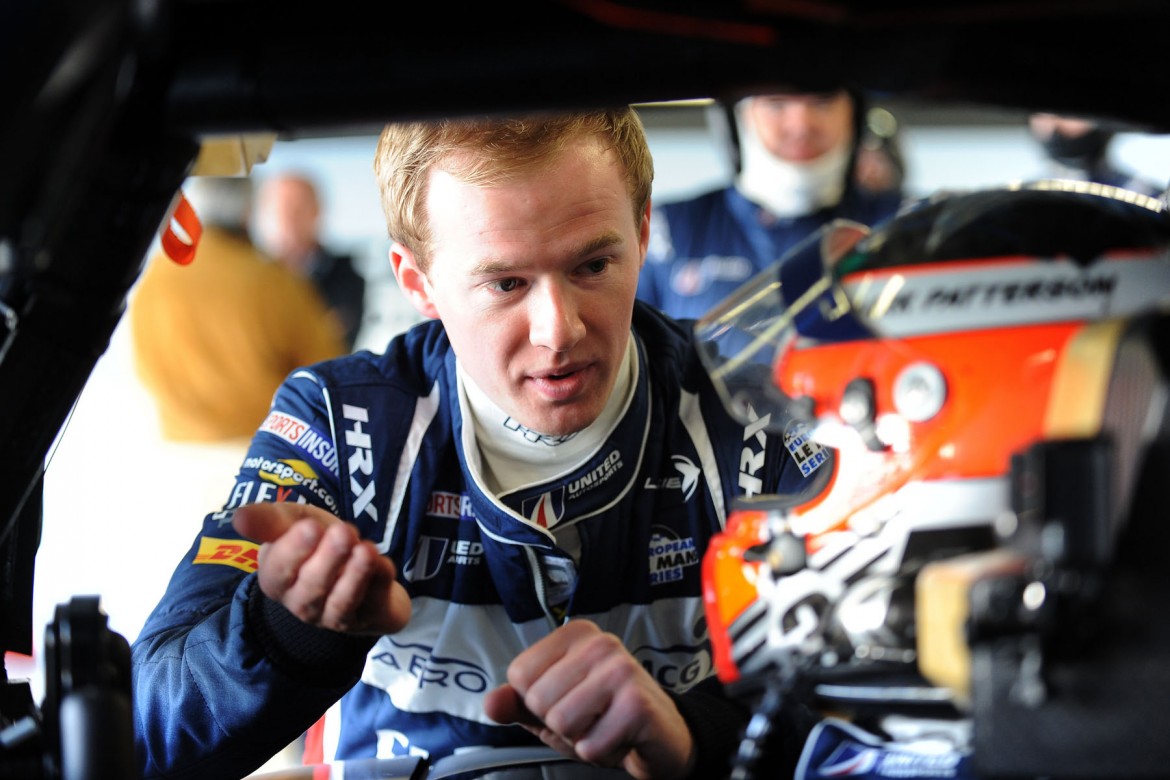 One of United Autosports young stars, Northern Ireland’s Wayne Boyd will this weekend Saturday June 3rd visit Cultra Hillclimb, which is based within the parkland grounds of the Ulster Folk & Transport Museum.
Described as “Ulster’s Motoring Garden Party” the Thoroughbred Sports Car Club run event will this year be celebrating 60 years of Crosslé Car Company and 50 years of Formula Ford with the theme of “Fast and Furious Ford.”
Wayne will be taking a weekend off from his regular racing duties and will be demonstrating a Crossle 47S, which has been kindly loaned by Paul Conn, a regular historic competitor himself. The same car was also demonstrated by Dungannon’s WRC contender Kris Meeke when he visited the event in 2010.
The Formula Ford category is very much in Boyd’s racing DNA as his career highlights include being twice winner of the Brands Hatch Formula Ford Festival, WHT, 2008 British FF Champion and 2007 Northern Irish FF1600 Champion. Wayne currently races in European Le Mans Series where he drives a Nissan powered Ligier JS P3 sportcar. Encouragingly Boyd finished on the podium at the first round which was held at Silverstone back in April.
Cultra’s unique end of day ‘Shoot-Out’ will be celebrating 50 years of the Formula Ford racing category, in which a dozen of these FF cars will contest a trophy “In Memory of John Crosslé”, who was one of the category’s most successful constructors. 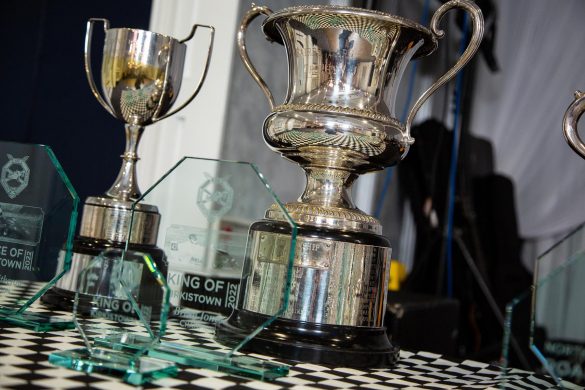