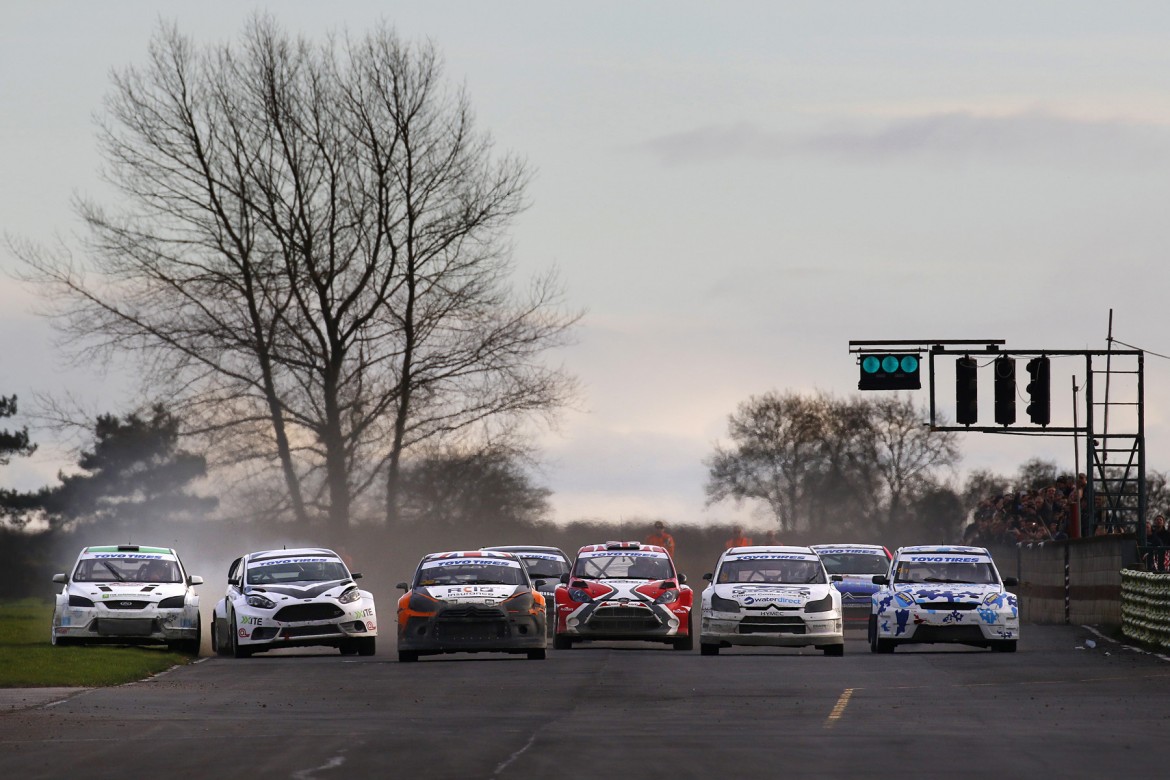 With 60 of the best drivers from Britain coming to compete against 60 of the best from Ireland, the quality of competitor and car on show over the weekend will be of the highest order. Most importantly, there are championship points on offer for both the British and Irish. Two time European champion and reigning IRX Supercar championship Derek Tohill will be competing against the best of the British in his Ford Fiesta, including prodigal son and current British Rallycross Championship leader Ollie O’ Donovan, returning to Ireland to compete in his own ERX, Ford Fiesta.

Along with all the action on track, there will be evening entertainment on offer for fans and competitors alike as well as all inclusive camping packages to encourage rallycross fans from across the pond to come and revel in the motorsport entertainment.

Some of the classes on show over the weekend will be Supercar, Rally, Modified, RX Buggys, Production and Junior classes with both Saturday and Sunday jam packed with high quality racing.

For more information, check out the Irish Rallycross website www.irx.ie