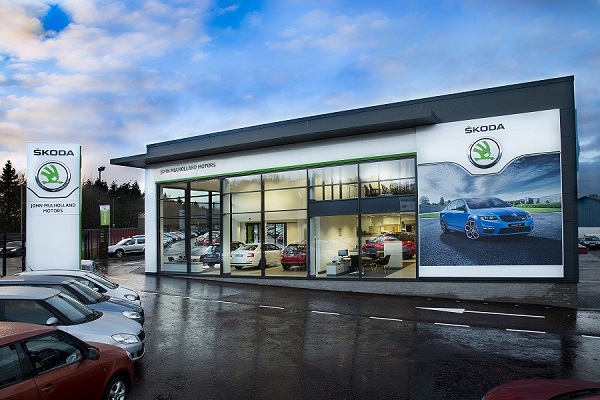 In 2014 John Mulholland Motors proudly won the UK ŠKODA Retailer of the Year award and in doing so became the first ŠKODA Retailer outside mainland UK to scoop the top prize. Any thoughts of this achievement being a one-off were cast aside this week as the Randalstown based dealer landed the top honour once again.

Speaking at the award ceremony in Budapest John remarked “I’m absolutely delighted to have won the UK’s ŠKODA Retailer of the Year for the second time.”

“We are the only ŠKODA Retailer to have ever brought the award to this side of the pond so to do it twice is an even bigger achievement.”

“I cannot express how proud I am of our amazing staff, who were all part of this major achievement with their hard work and devotion to the job. All credit must go to our loyal customers who keep returning time and time again.”

Moreover, when you consider Northern Ireland’s comparatively tiny population it could be said that John Mulholland Motors are putting themselves and Randalstown on the world economic stage.

John Mulholland Motors had to fend off stiff competition from 126 other UK ŠKODA Retailers to clinch the title, so what’s the secret to their success?

“Family” says John. “We are a close family run business and we treat our staff and our customers like family too. And being family means we look after each other.”

“Customers are our life blood” John continues. “Without customers we don’t have a business so we work hard to provide value, choice and service in a friendly and professional manner.  By doing this, long lasting relationships are formed and why we enjoy welcoming the same customers back again and again” John was awarded the prize at a glitzy ceremony in Budapest by the Director of ŠKODA UK Duncan Movassaghi who added, “To achieve the title of ŠKODA Retailer of the Year you have to be outstanding in all areas of the business.  John Mulholland Motors have proven their abilities across the board, not least in their exemplary customer service standards, so I was delighted to be handing John the trophy again this year and wish him and his team even further success in 2017.”

In three weeks time John accompanied by his wife Alicia, will be honored guests of the Czech ŠKODA factory in Tenerife where they will be officially recognised as the Number 1 ŠKODA Retailer in the UK.

So what’s next for John Mulholland ŠKODA? “Complacency is not in our vocabulary” John explains. “We may be top of the pile today but tomorrow we raise the bar and start again. The ŠKODA brand continues to go from strength to strength and this year we welcome the all new Kodiaq to the range, ŠKODA’s first 7 seat 4×4 which has already won What Car of the Year 2017 for best large SUV while giving luxury brands such as Land Rover and Audi a run for their money”

“In addition we have updates to the Octavia, Citigo and Rapid with Sportline and vRS derivatives coming too. We’ll celebrate our win and look forward to another great year, here’s to 2017.”

To find out what makes the team so special at John Mulholland Motors Randalstown and Campsie why don’t you call in, relax, have a cuppa and discuss any of your motoring needs with their multi award winning staff. 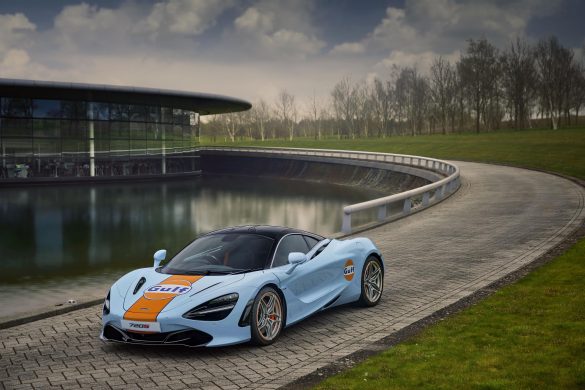 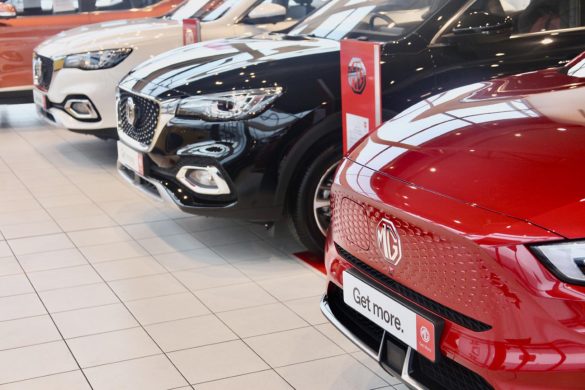 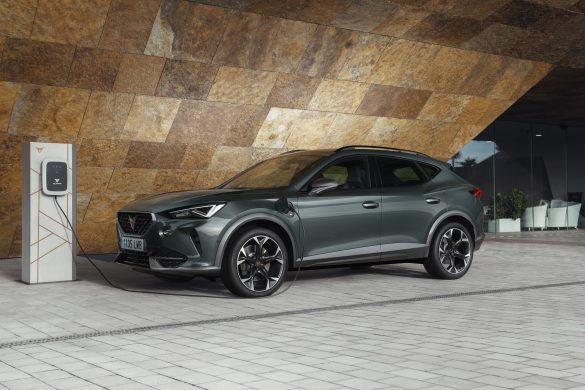 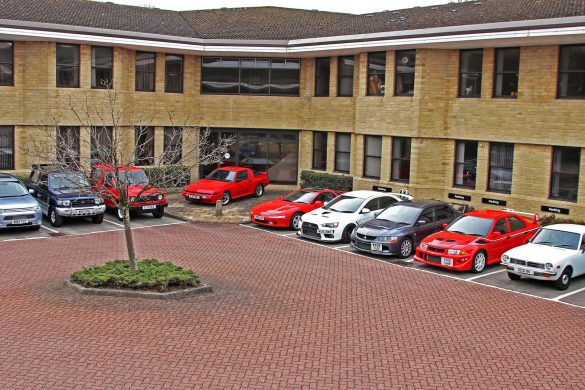 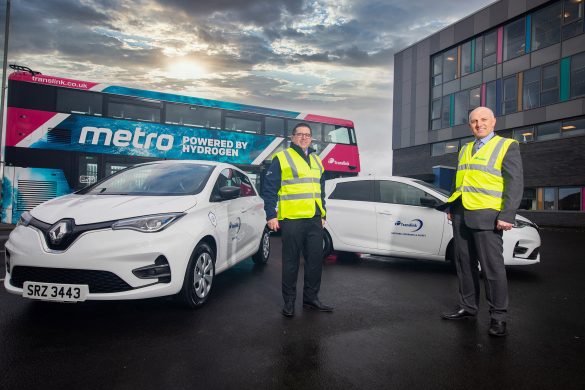 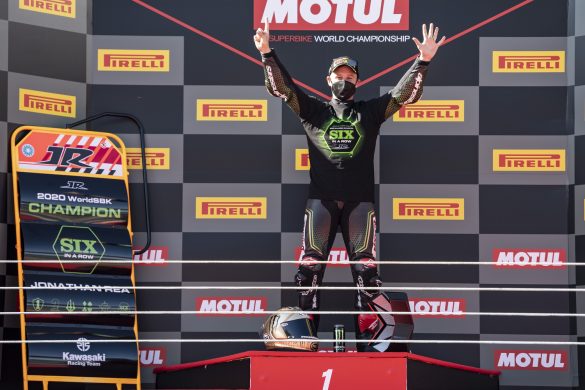