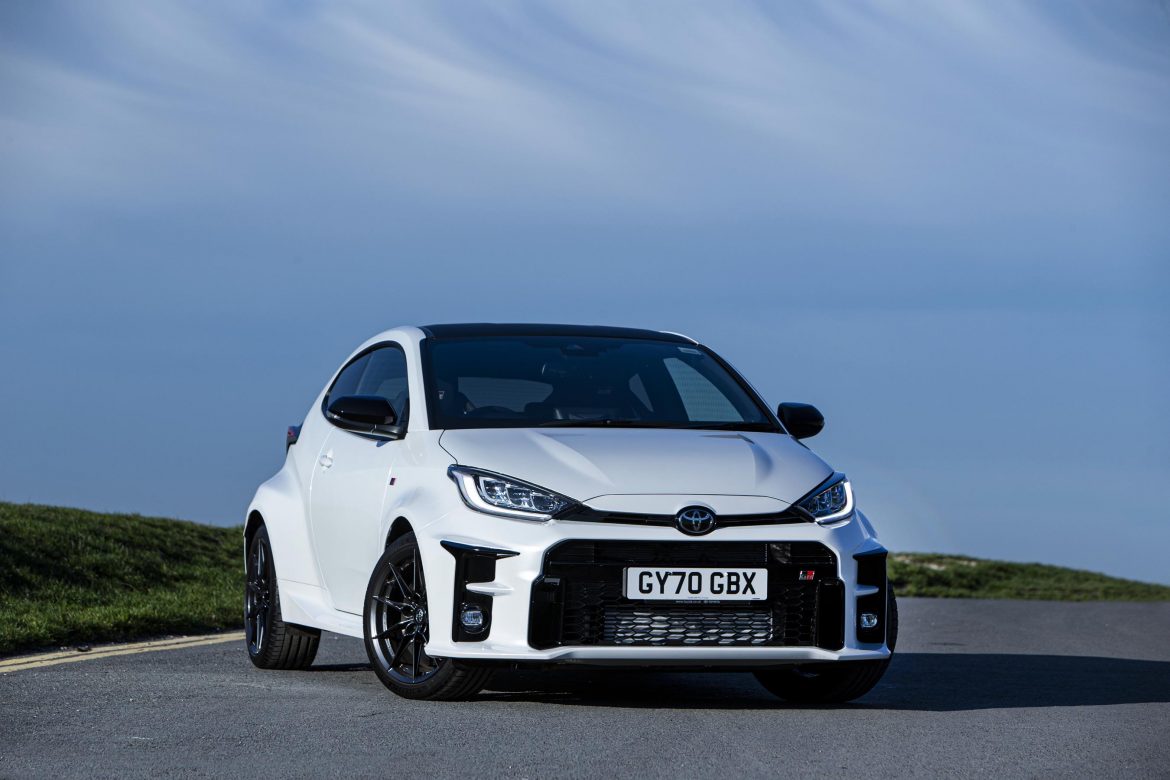 The Toyota GR Yaris has fought off challenges from Land Rover’s Defender, the Ford Puma and Volkswagen’s electric ID.3 to claim the title of UK Car of the Year 2021.

Bucking the trend of EVs taking top spot – the previous two UKCOTY winners were the Tesla Model 3 and the Jaguar I-PACE  – the GR Yaris has a rally-bred petrol engine. It was heralded as the Best Performance car on 1st March when the 12 category winners were announced. After those results, it went head-to-head with the other 11 finalists for the overall honour.

Now into their eighth year, the UK Car of the Year Awards are voted for by a panel of 29 leading motoring journalists. The awards recognise the best new vehicles on sale in the UK in a range of categories, before an overall winner is decided.

“The GR exudes the same sort of emotions found in the original breed of hot hatches, with a modern-day twist thanks to advances in automotive technology. The most fun I’ve had behind the wheel of a car for many years,” said John Challen, director of the UK Car of the Year Awards.

“Such was the strength in depth of the 12 cars in the overall category, that with just four votes remaining, five cars were still in the running,” he added. “This fact shows that vehicle manufacturers are creating truly impressive, desirable and focussed products for their customers.”

Agustin Martin, president and managing director, Toyota GB, commented: “Our sincere thanks go to the UK Car of the Year judges for giving this prestigious award to GR Yaris. This unique car perfectly expresses Toyota’s focus on the pure joys of driving and how we are drawing directly on our motorsport activities to create ever-better cars for the road. The unprecedented reception for GR Yaris – and for the all-new Yaris range more widely – is transforming the perception of our brand as a maker of desirable cars that are genuinely fun to drive.”

The GR Yaris dominated its category and won the votes of many members of the 29-strong UK Car of the Year Awards jury in the final round. “Raw, aggressive, rapid – the Yaris GR is the hot hatch done properly. Get these thrills while you can,” said fellow UK Car of the Year Awards director, Alisdair Suttie. “The best affordable, rally-bred performance car currently available,” reasoned Northern-Ireland-based freelance motoring journalist, Ian Lynas.

Car Enthusiast’s Matt Robinson commented: “The GR Yaris is not just the best performance car I’ve driven this year; it might be the best performance car I’ve driven this century.” Tom Ford, from Top Gear magazine, asked: “Who isn’t into a tiny tarmac terror? Democratisation of the homologation special, right here.” Tristan Young, contributor to YesAuto and Company Car Today, concluded: “The GR Yaris is the last of a kind – and excellent with it.”

Launched in 2014, the UK Car of the Year Awards are judged by 29 of Britain’s leading motoring journalists. In 2021, each judge used their expertise to pick out the top performer in nine vehicle categories, before deciding the overall winner from their favourites in each class.

For more information about the UK Car of the Year Awards, go to www.ukcoty.co.uk 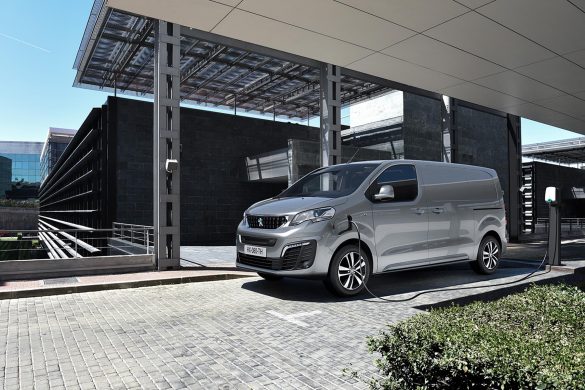 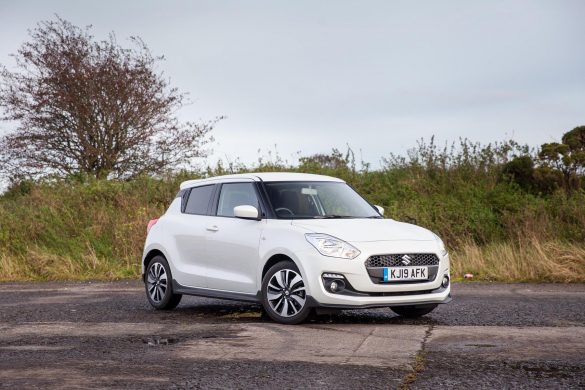 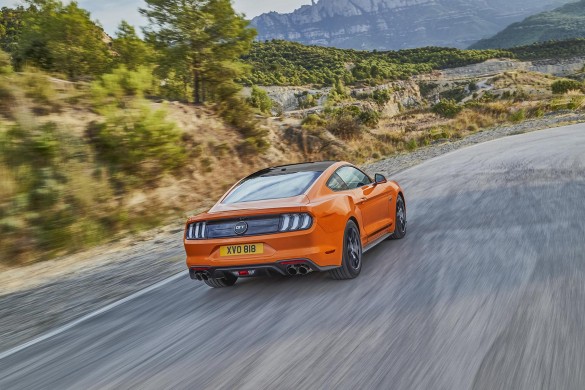 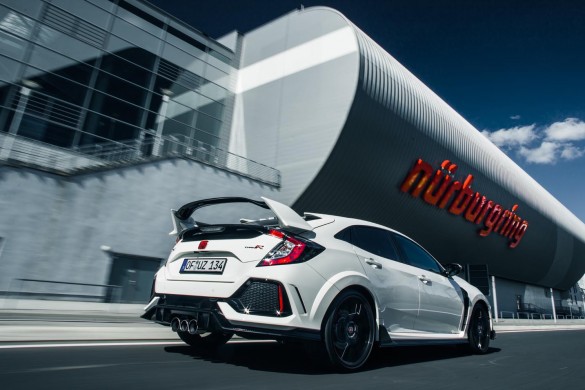