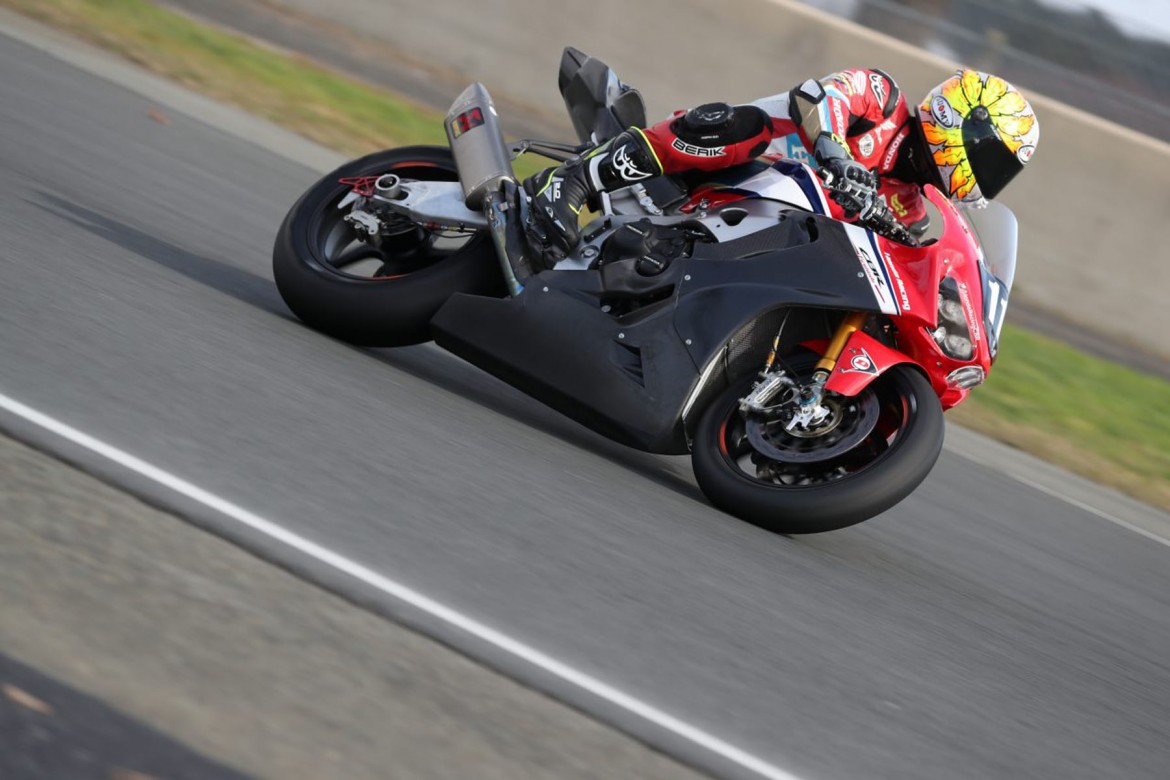 The Honda Endurance Racing team has been in action this week (5-6 March), during a private test at the legendary Bugatti Circuit, Le Mans in France, in preparation for the 24 Heures Motos next month (20-21 April).

New recruit Randy de Puniet joined the team for the first time during the two-day test, and enjoyed putting the Honda CBR1000RR Fireblade SP2 through its paces at the 4.185km circuit. Battling with intermittent weather conditions, de Puniet alongside his teammates Sébastien Gimbert and Yonny Hernandez have been working to optimise the set-up of the Fireblade. Happy with the progress made over the two days, the team have been developing upgrades to the suspension, electronics and working with Dunlop on new tyre compounds.

From the data collected this week the team will now return to its UK base and prepare for the pre-Le Mans test on 2-3 April, as all teams countdown to the second round of the FIM Endurance World Championship on 20 April. I’m really happy with the team and how they work, as well with the Fireblade; I heard there was a lot of new parts and upgrades so we needed these days to set the bike and find our way. The weather has not been on our side, but we did have some dry time where we managed to work a lot and improve. I think we’re in a good place with good direction, and cross our fingers for better weather when we return in a few weeks for the pre-test. I think we are already on pace and the lap times are interesting – I’m confident and not worried for the future.

I’m really happy after this test, the upgrades to the Fireblade are fantastic and we have a real improvement on the bike since last season. The team have for sure been working very hard over the winter and have taken on the comments from last year. The bike has always been very good, but with everything there can be improvements and on track this week we have a big improvement with the front end and also with the turning. I think with Randy and Yonny we also have a very strong team and after the pre-Le Mans test we will be ready for the big race.

It has been a good test and I am happy to be back with the team for the full season. We were unlucky with the weather on the final day, as we didn’t manage to get a lot of dry laps, but we did get some wet laps which is good as we can never predict dry weather – especially at a 24-hour race! The upgrade with the suspension is very good and it feels a lot different from when I last rode at Suzuka, so I think with some little tweaks at the next test we will be very ready for the race!

Despite the weather today we’ve had a really good test and achieved a lot over the two days. The riders seem really happy with the upgrades to the Fireblade we’ve been working on, and it’s been great to have everyone together again. Randy has settled in really well with the team and he’s happy with the progress he’s made. Although the weather wasn’t kind, we have managed to get our wet setting dialled in, as over a 24-hour race anything can happen so we have to be prepared for all conditions. We’ve also been able to work closely with Dunlop, where we tried out two new front tyres and also a rear, and everyone from the riders to the team seem happy. We’re in a good place now to return to Le Mans in just under a months’ time for the pre-test, and then for the real thing – the 24 Heures Motos. 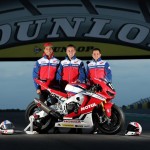 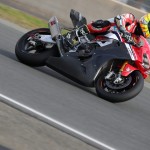 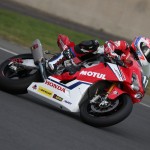 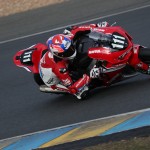 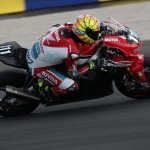 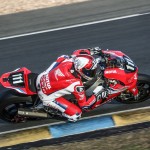 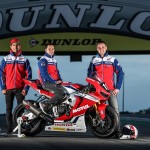 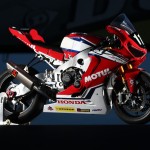 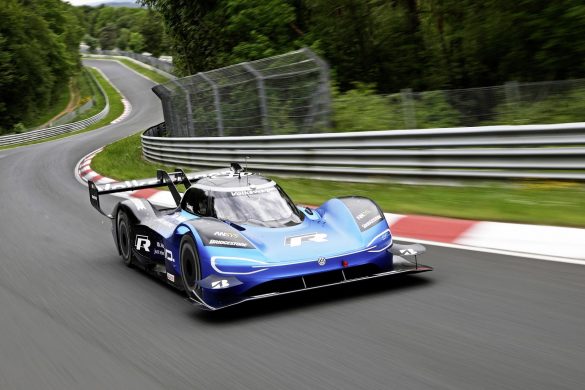