At his fifth attempt, former UK National Rally Champion Paul Bird finally won Sol Rally Barbados at the weekend (June 9/10), describing the experience as “the hardest and probably the best I’ve ever driven since I started rallying.” With a record 99 crews from 15 nations participating in the Caribbean’s biggest annual motor sport International; the organising Barbados Rally Club is celebrating another successful event. After the results were made final yesterday afternoon, ‘Birdy’ and Scottish co-driver Kirsty Riddick received their trophies from the Hon Richard Sealy, Minister of Tourism, at a packed Prize giving at The Boatyard on the outskirts of the island’s capital, Bridgetown. They also won Modified 8-WRC, were highest-placed overseas four-wheel-drive crew, and the highest-placed crew including a female. Also on hand to present trophies were Sol Barbados Country Manager, Ezra Prescod, and Ireland’s Kris Meeke, who won the event in 2008 & ’09, with Bird finishing second on his first two visits. Over the past two years, he has finished third behind local aces Roger Skeete and Paul Bourne. This year, it was Bird’s turn to prevail in his Ford Focus WRC08, leading home two former winners – the other podium finishers were second-placed Bourne (Focus WRC07) and Jamaica’s Jeff Panton (Focus WRC06) – with his old friend and rival, Britain’s Steve Perez (Focus WRC07) fourth, in a remarkable result for the ex-works Fords. Speaking at the finish, Bird said: “It’s been tough. I make it difficult for myself – I had a spin yesterday – but I must thank the guys here for pushing me so hard, and Neil at Dom Buckley Motorsport for his ideas about the suspension. Having come so close so many times in the past makes this so special and it took a huge effort to pull it off.” Fastest on Saturday’s opening stage, Bird was the event’s first leader, but a spin at the end of stage three cost him at least 15 seconds, dropping him back to eighth, the lost time compounded by a double puncture a few stages later. Twelve-time winner Skeete (Subaru Impreza WRC S12) assumed the lead, edging further ahead until early afternoon, when he retired with terminal transmission issues. The consistent Sean Gill (Suzuki SX4 WRC) became the event’s third leader, despite failing to claim any stage wins, while Bird had added another five to his total, to lie just 2.3 seconds behind Gill overnight; Bourne, Perez and Panton were also still within striking distance. The re-start, with cars seeded in order of overnight classification, promised the closest day two fight in the event’s history: never before had as many as five cars been covered by as small as margin as 16secs on Sunday morning. With the first of his five stage wins of the day, Bird retook the lead on the opening LIME Kendal test, albeit it by just half-a-second. Bourne was also closing in on Gill – he took second with a stage win on the next Kendal – and was now within 5secs of Bird, who retaliated on the second Sol Stewarts Hill, adding another 2.4secs to the margin. On the last stage before lunch, Gill’s rally came to an end when a sudden loss of power was accompanied by smoke from the engine, and he shut down. Bird and Bourne were swapping times stage by stage, but then a belt slipped on Bourne’s engine, causing some overheating, and costing time, leaving him 16secs behind the leader with two stages to go . . . literally, the first chance all weekend for Bird to almost relax! Bourne said: “Even without that, I wasn’t going to catch Paul, and I’m happy with the result.” Behind the titanic struggle for the lead, Perez and Panton had been enjoying a battle of their own, rarely more than a couple of seconds apart, until Panton really charged, winning the last two stages to guarantee a podium finish in his first tarmac event with his recently-acquired Focus, leaving Perez fourth . . . for the fourth time. Fifth, and highest-placed 2wd for the second year in a row was Neil Armstrong (Toyota Starlet), who slipped outside the top 10 stage times only once, on Saturday’s final stage, when a steering issue created when he had a small ‘off’ earlier in the day was becoming increasingly difficult to manage. Second-time visitor from the UK Roger Duckworth (Impreza WRC) improved by one place to finish sixth, ahead of Rob Swann, who was delighted with a top 10 finish, after having had no chance to test his upgraded Impreza before arriving in the island: “From 18th in King of the Hill to seventh here is a good result.” Three more 2wds completed the top 10: Josh Read was eighth (and the only one to beat Armstrong) in his revamped Starlet, ahead of the shared cars of brothers Barry and Roger Mayers (Starlet) and Logan and Rhett Watson (BMW M3). Panton was the only regional driver to finish, after all three cars from Trinidad retired: potential front-runner John Powell (Impreza WRC S14) broke a shock absorber on the opening stage, Group N contender Stuart Johnson (Impreza N12) had an accident later on day one, while Vishal Dhanraj (Opel Corsa) dropped out late on Sunday afternoon. The record 99 crews (the previous best was 90) contested 14 classes: just under 40 drivers set stage-winning times, and no winner of a contested class can claim a perfect set of stage wins, except the Mayers brothers, but they shared the driving . . . and all of this action was played out in front of upwards of 20,000 spectators, who lined the weekend’s five venues for the Caribbean’s biggest annual motor sport International. 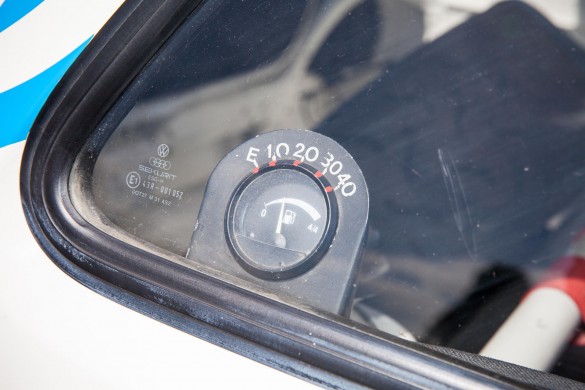 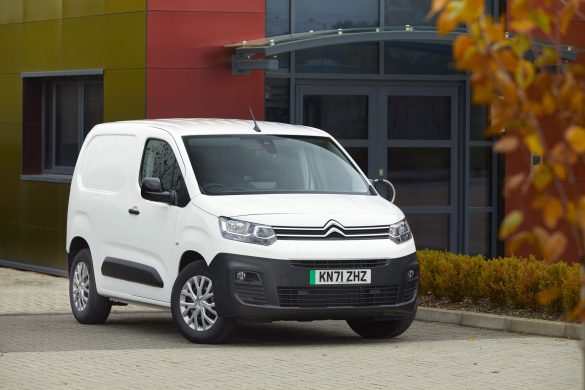 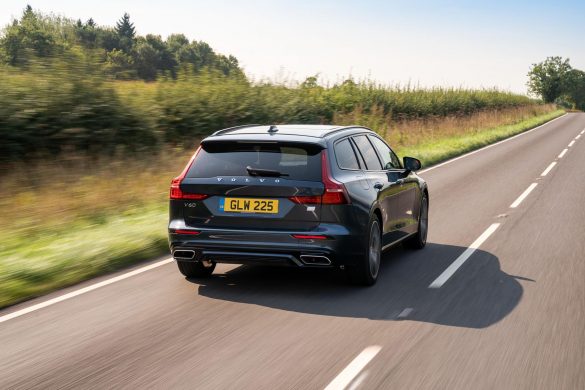 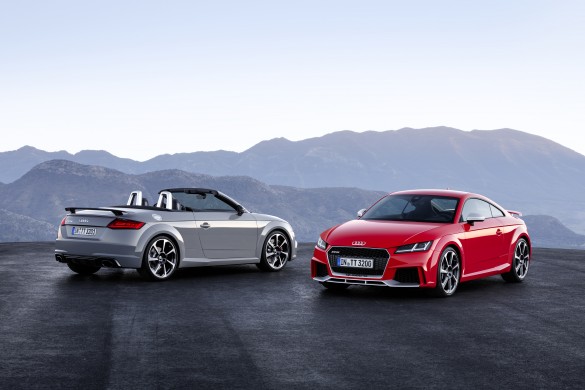