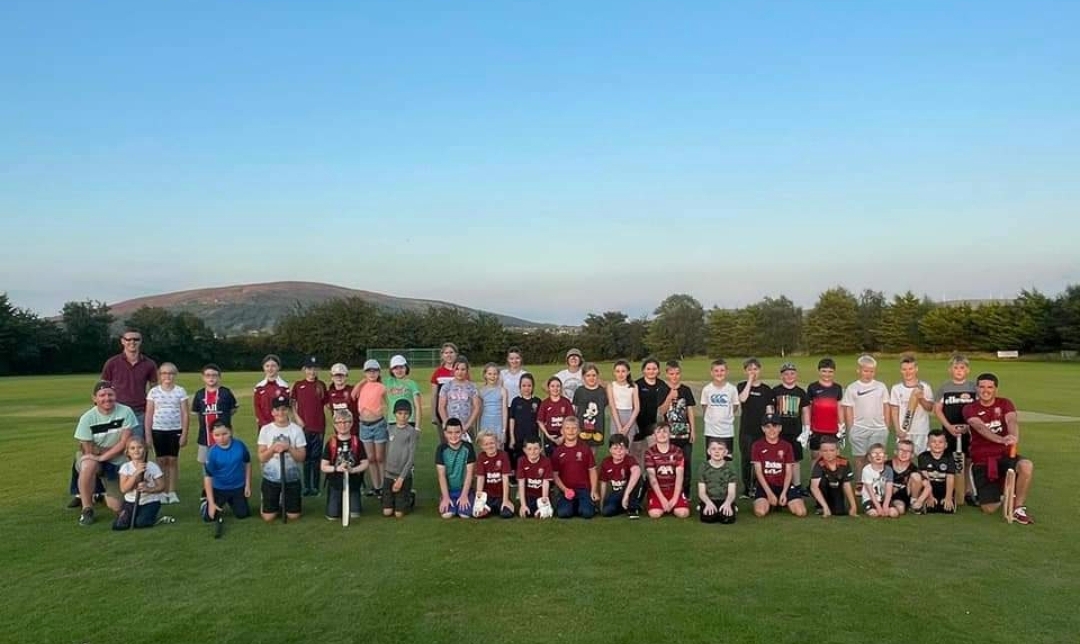 This week we shine the light on Drummond Cricket Club in Limavady, and after speaking with Drummond Director of Cricket Ian Heaslett we can share the fantastic work they do within their community. As Ian tells us;

“Sponsorship has always been an important source of revenue for sports clubs, especially those serving rural communities. Such sponsorship has been a vital lifeline during the global pandemic when so much of everyday life has been disrupted. Drummond Cricket Club is grateful for the ongoing support of Used Cars NI. As a result Drummond Cricket Club has been able to focus on rebuilding its 1st XI and as the season has progressed, interest has increased and the team has grown thanks to the commitment of their Captain, Jason Scott.”

“But even more importantly Drummond Cricket Club has been investing heavily in youth cricket.The Club’s Youth Cricket has had an exciting year thanks to the dedicated efforts of Jason Scott, Head of Youth Development and former Drummond player Richard Stewart who assisted with coaching and organising junior matches.It is great to see those that have benefited from the game giving back. There are over 70 young people registered with the Club and around 40 young people regularly attend the weekly coaching sessions.  In addition weekly matches are played by the U11s and the U15s.”

“As part of its Youth Development policy the Club ran a summer coaching camp with former international Bobby Rao being the leading coach and mentor. It was well attended and attracted new members to the Club.”

“As the season draws to a close, and thanks to sponsorship provided by companies like Used Cars NI, the youth cricket has been an overwhelming success. With the help of such sponsors we are ensuring that Drummond can remain part of our local history for years to come.”