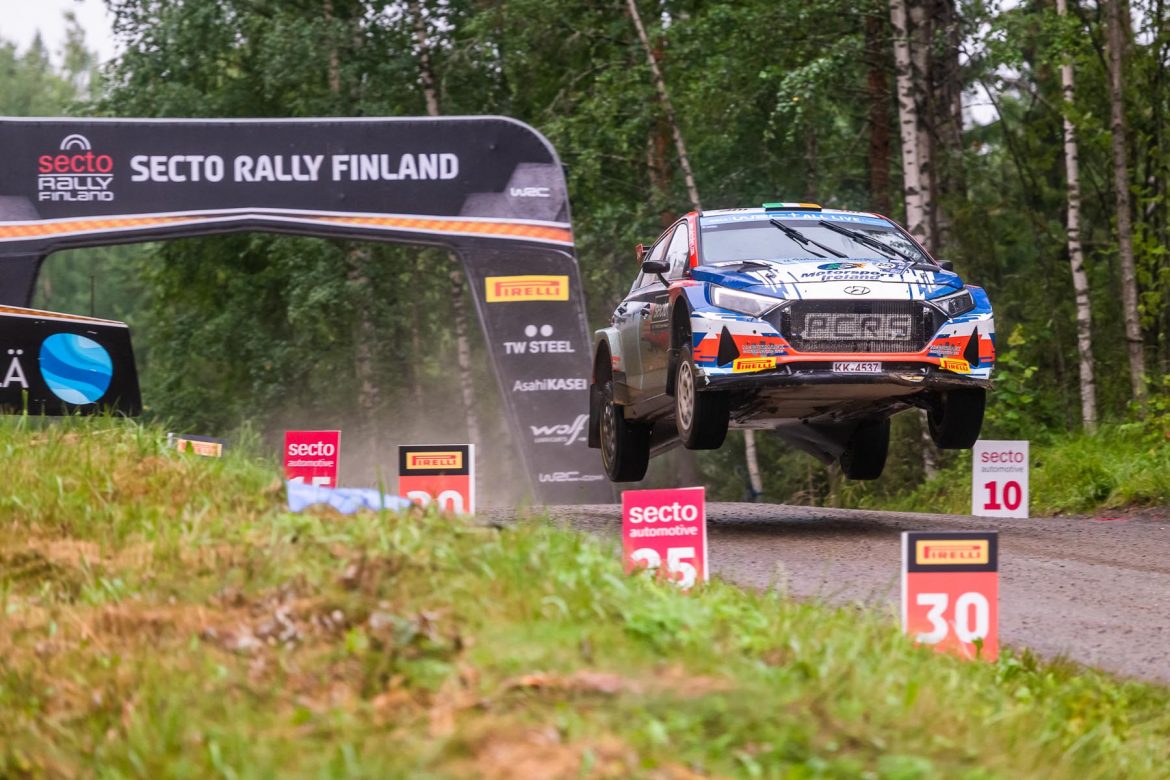 Supported by the Motorsport Ireland Rally Academy two of the provinces most promising young drivers will jump aboard a pair of PCRS Rallysport run Hyundai i20N Rally 2’s for this iconic World Rally Championship event.

Taking place from 19 – 21 January, 23-year-old Josh McErlean, from Kilrea, and 24-year-old William Creighton, from Moira, will contest one of the most gruelling events in the annual rally calendar.

McErlean has just completed his maiden FIA World Rally Championship campaign finishing tenth overall in the 2022 WRC2 Junior category of the series, with a podium at the tricky Rally Estonia a highlight of his year.

Joined this year by a new co-driver, the extremely accomplished John Rowan who has almost 230 really starts under his belt and who also assisted Josh behind the scenes last season, this pairing hope to start the year with a strong result.

Offering over 325 km of competitive action in the snow and ice-covered mountains in the French Alps, Josh commented, “Starting Rallye Monte Carlo from the legendary Casino Square in Monaco is realising a childhood dream.

“It will be a huge milestone in my career and for the Academy project and I am incredibly grateful and proud to be part of it.

“It’s such a different prospect to anything I`ve done before and with such jeopardy in terms of stage conditions and weather, there is a huge amount of preparation that needs to be done ahead of the event to enable us to cope with that when it comes.

“I am delighted to team up with John [Rowan] as we already have a good working relationship both in and out of the car. Monte Carlo is one of those events where teamwork is vital and having the support of the Academy and PCRS Rallysport is very reassuring.

“I have no doubt this rally will be as demanding as it gets, but we will leave no stone unturned in our preparations and use our head to start 2023 with a strong result.”

Meanwhile, Junior WRC frontrunner Creighton, who is used to his much more basic Fiesta Rally3 car, aims to build on a sensational Rally2 result at Rally Spain last year where he drove a Hyundai i20 N to a top thirty result and secured first non-priority crew on their WRC Rally 2 debut.

Continuing his partnership with Belfast co-driver, Liam Regan, who guided the crew to Junior British Rally Championship success in 2021, the prize for which was the Rally2 drive in Spain last year. As well as two JWRC podiums in 2022, this progressive pairing or hoping for an enjoyable season ahead.

“I really didn’t think anything could top my WRC Spain prize drive in the Hyundai,” said Creighton.

“But to have the opportunity to be heading to the most famous rally in the world behind the wheel of a Rally2 car is the stuff dreams are made of. Everyone knows Rallye Monte Carlo, whether you have an interest in the sport or not and it’s such a privilege to be tackling this iconic event with the support and backing of the Motorsport Ireland Rally Academy.

“I am in no doubt whatsoever that Rallye Monte Carlo will be the most arduous and unpredictable event I`ve ever contested, but it’s one I’ve always wanted to compete on. The stages themselves are amazing, but when you add in the sub-zero temperatures, snow, ice, and everything in between, you know you have to call on everything you have ever learnt to even make it to the end of the stage.

“I’m hugely indebted to the Motorsport Ireland Rally Academy for helping make this happen and of course for their unrivalled support network throughout the event which will be essential to have a chance of a result of any sort. It’s a huge opportunity in my career, and I`m grabbing it with both hands”. 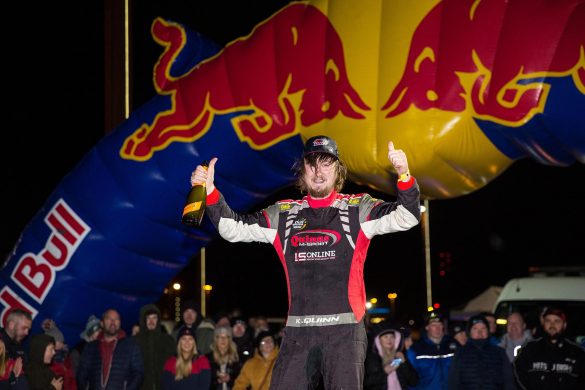