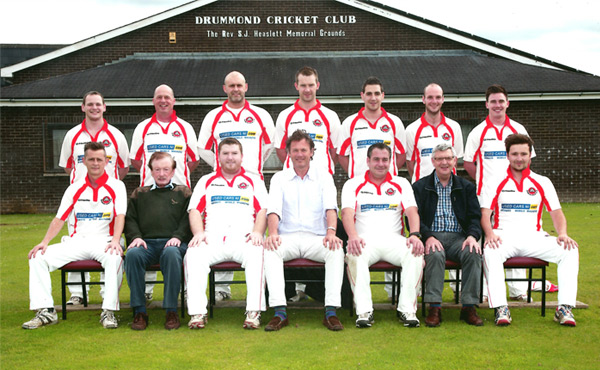 The 2015 cricket season proved to be one of the most memorable in the Club’s 129 year history. It proved to be a year of outstanding results. These successes were shared by both the first and second eleven teams. The first XI’s promotion to the Premiership in 2016 after winning the Championship League trophy was the moment of crowning glory for the team. The victory was secured following a decisive win against Creevedonnell in the final match of the season. Drummond went into the match not only 2 points behind Fox Lodge, their rival for promotion into the Premier League, but also marginally adrift on Net Run Rate. Drummond’s success marked a return to the top level of cricket after an absence of 10 years.

The final outcome was the result of a great team effort supported by a number of exceptional individual scores. Of the 11 players who represented the Club in the 2015 nine either picked up more than 28 wickets or scored more than 400 runs, with skipper Steve Moore managing both.  It was a measure of the team’s strength when a quarter of the top 20 points scorers at the end of the season were Drummond men. Captain Steve Moore had the 3rd highest Top Run Scores in the league. Adam McDaid and Steve Moore both scored centuries. Simon Dunne won the trophy for the Best Overall Bowling Performance in the Championship League. His took 41 wickets for an average of 11.24 runs.

The Club’s first XI also achieved exceptionally well in the Irish National Cup. The competition started with a high scoring match against North Kildare where a total of 245 runs were scored, including a 64 by Chris Moore. Drummond won the match by 32 runs. They succeeded in reaching the final of the Irish National Cup by beating Downpatrick, Laois and Dundrum.  The final was a tightly contested game against Rushe played at Stranbane Cricket Club. Drummond were narrowly defeated by two wickets. However, the Drummond Team took great pride in being the only northern side to reach the final stages of the competition.

The second XI team’s League performance was also good but they lost out to Bready in the final of the qualifying 3 Knock-out Cup. Warren McIlmoyle and Damian Carlin both had a great season. Warren ended up in 3rd position and Damian in 4th position for the Top Points Scorers in Qualifying 3. Damian won the trophy for the Best Overall Bowling performance in the Qualifying League. He took 24 wickets at an average of 11.75 runs. In the 2015 season Drummond second XI recorded the 6th highest innings score against Fox lodge of 273-4.

Support from the Business Community

However, to play cricket at this competitive level not only requires enthusiastic and dedicated players but also ongoing support without which it would not be possible to keep operations going throughout the season. A committed team has to be provided with the equipment and resources to play cricket at a high level. As a company ‘Used Cars NI’ has played a vital role in generously sponsoring the kit for the first XI’s team kit. This in turn helped to consolidate the team’s identity as they travelled to matches. The Club greatly appreciated this sponsorship in addition to the ongoing support by ‘Used Cars NI’ through participation in the Club’s advertising campaign for local businesses.

Indeed the Club is very grateful for all of the support it receives from local businesses, especially in the current challenging financial environment. We would say thank-you to ‘Used Cars NI’ and anyone who has provided sponsorship in 2015. You have all been part of our success.

Drummond’s success has always been intricately bound up with the support it receives from local businesses, people and families. It is the Club’s policy to develop and grow its own team which is drawn largely from the local area and is very much rooted in the community.  This means the Club not only fields a first and a second XI team but there is a lively interest in boys’ cricket. It is hope that they are the nursery out of which the next generation of cricketers will grow. They are seen as a vital element of sustaining the Club.

A team of members ensures that there is hospitality on hand for both the home and visiting teams each week. Grounds staff work tirelessly over the summer months in particular to ensure that wickets are prepared and the ground kept in immaculate shape. 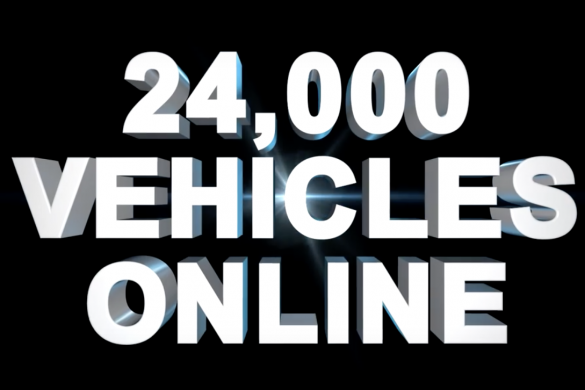 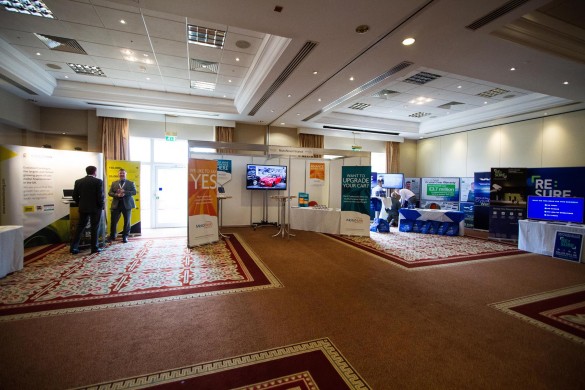 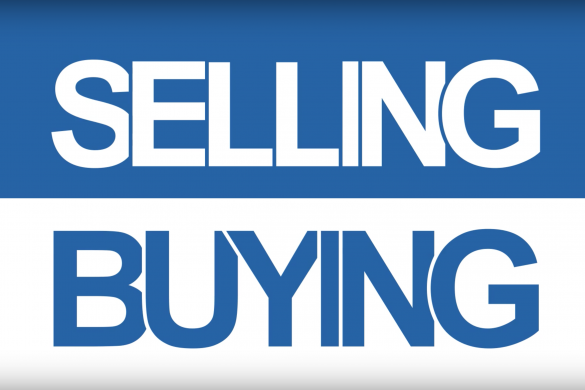 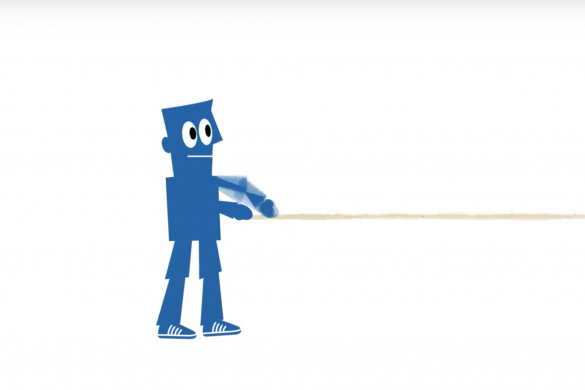 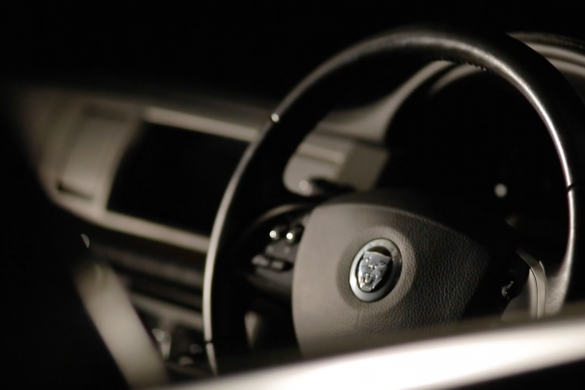 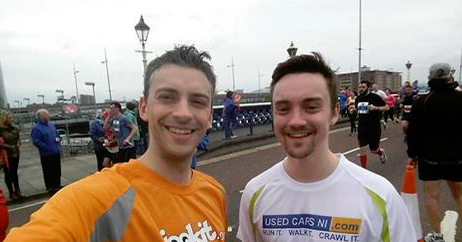