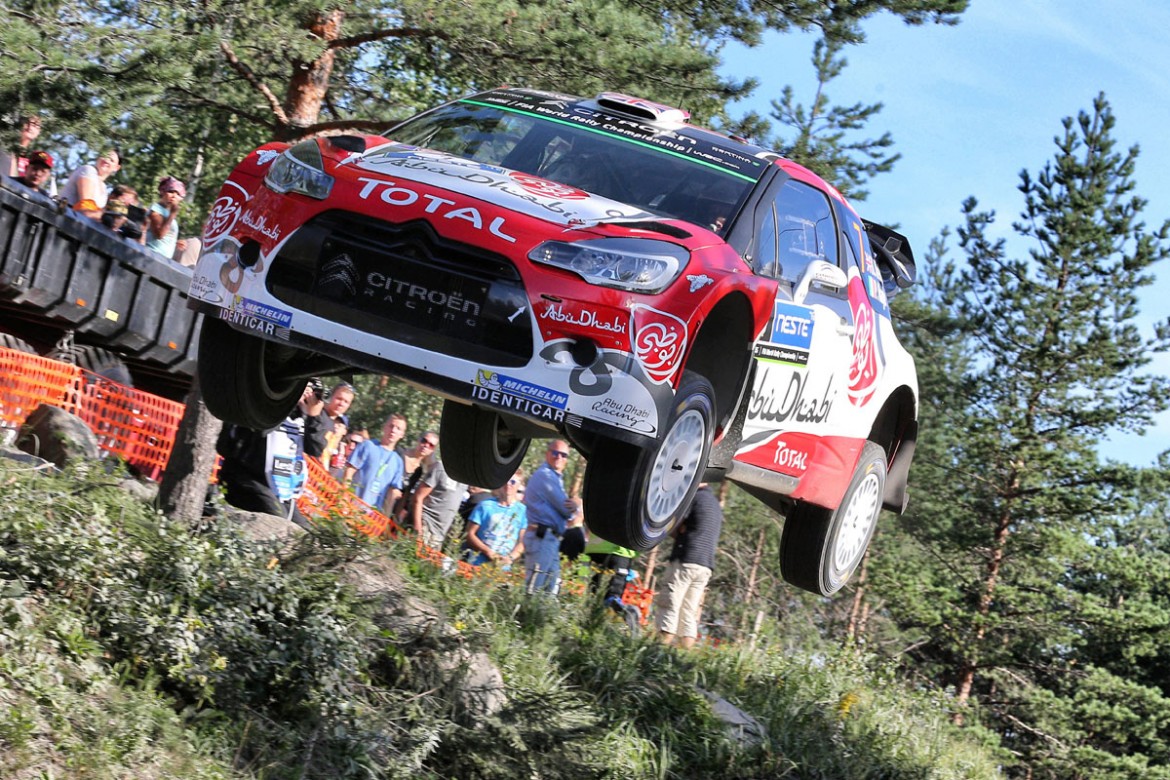 Next month’s Dayinsure Wales Rally GB (27-30 October) will feature a star-studded line-up after organiser, International Motor Sports, confirmed it has received a huge number of entries from right around the globe for the UK’s date on the FIA World Rally Championship (WRC) calendar.

Entries for the penultimate round of this year’s pulsating WRC closed earlier this week, with a world-class field of 64 International cars representing no fewer than 23 nations lining up to compete against-the-clock on the 22 gruelling special stages, all but one of which are set in the legendary Welsh forests.

Crews are coming from as far afield as New Zealand, Peru and Argentina to contest what is predicted to be the most exciting and challenging in memory. With Wales celebrating its ‘Year of Adventure’, the 2016 competitive route totalling 208 miles (332km) is the longest in recent history, while a move to a new date at the end of October promises to deliver drier and faster conditions.

It could also be the fiercest-fought. The first nine rounds of the 2016 FIA World Rally Championship have already produced six different winners, including two famous victories for Britain’s top gun Kris Meeke. The Ulsterman finished second in Wales last November and is now hoping to become the first home winner since Richard Burns last sprayed the champagne back in 2000. Sebastien Ogier is targeting a fourth straight win in Wales

Leading the International entries is Volkswagen Motorsport’s multiple World Rally Champion Sébastien Ogier. Having completed a hat-trick of Welsh wins last November, the Frenchman is seeking his fourth consecutive success in what is widely hailed as one of the toughest rounds on the WRC calendar. Ogier, though, can expect stiff in-house competition from his two VW team-mates – Jari-Matti Latvala from Finland and young Norwegian ace Andreas Mikkelsen – both of whom have already stood on the top step of the podium this year. With the official Citroën factory team taking a break in 2016 while it develops an exciting new car for 2017, the front-running DS3s have been entered into selected events by the Abu Dhabi Total World Rally Team. In Wales, double winner Meeke will be joined by Ireland’s rising star Craig Breen and Stéphane Lefebvre, as long as the Frenchman recovers from the injuries suffered in a high-speed accident in Germany.

Others looking to add their names to the coveted gold Peall Trophy include the Cumbrian-based M-Sport World Rally Team duo. Norway’s Mads Østberg has already proven he has what it takes to win at world championship level, while Frenchman Eric Camilli is one to watch in the future. Ott Tänak is aboard another of the Ford Fiesta RS WRC pocket-rockets and, back in July, the Estonian came within a whisker of a breakthrough victory in Poland. Local hero Elfyn Evans and Irishman Robert Duggan have both received free entries via the Road to Wales scheme as winners of the MSA British Rally Championship and DMACK Junior British Rally Championship respectively. Evans lifted the BRC crown earlier this month in an R5 category Fiesta and Duggan will be competing among the R2 entries in his title-winning Vauxhall Adam.

Other notable entries include a quartet of promising British young guns: Osian Pryce, Gus Greensmith and Rhys Yates all in Fiesta R5s plus Chris Ingram in another of the Vauxhall Adams. Multiple Scottish champion David Bogie is entered in his Skoda Fabia R5, while Dutchman Kevin Abbring – together with British co-driver Sebastian Marshall – will continue to develop Hyundai Motorsport’s new i20 R5. At 17-years-old, Tom Williams will be the youngest starter – his godfather was none other than the late Richard Burns, the 2001 World Rally Champion. Jari-Matti Latvala is a past Wales Rally GB winner

With entries for the International rally now closed, the focus switches to the accompanying WRGB National Rally which shadows the main event. Entries for that close next Tuesday (4 October) and, with a combined maximum of 160 starters permitted for both events, ten further guaranteed places are now available for amateur crews seeking a once-in-a-lifetime experience to compete alongside the best drivers in the world.

Fans wanting to catch the FIA World Championship action can take advantage of significant savings when buying their tickets in advance. Adult ticket prices start at just £20 for the family-friendly RallyFest at Cholmondeley Castle, £25 for a day ticket or £99 for the full four-day event pass. All tickets include free parking and an event programme priced at £9.

CAN FORD EDGE AHEAD OF STIFF SUV COMPETITION… 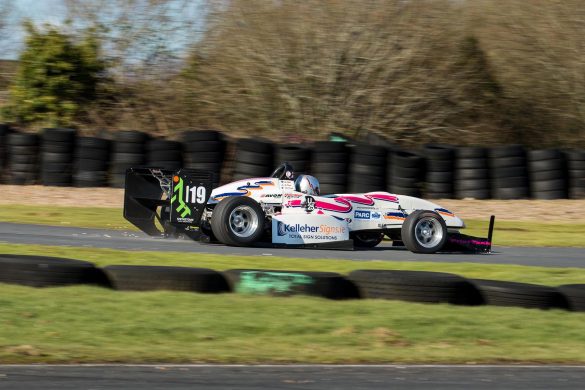