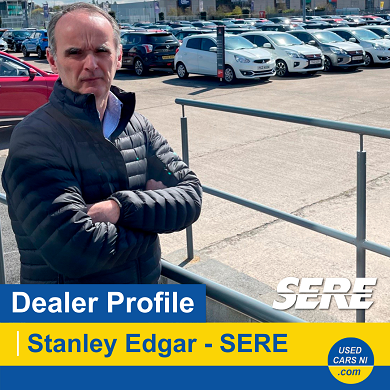 Stanley Edgar is Chairman of SERE Holdings, one of Northern Ireland’s largest and award-winning family companies. In 1990, Stanley established SERE Motors, which grew from £0 to £40m turnover in its first six years, winning multiple industry awards including being one of the first Northern Ireland businesses to be recognised by the Sunday Times Fast Track award.

SERE Motors is Northern Ireland’s leading new and used Mitsubishi, MG, SsangYong and SEAT car dealership with car showrooms on the popular Boucher Road, Belfast and Moira Road, Lisburn. As well as selling new cars for these four franchises, SERE Motors offers hundreds of quality used cars from all manufacturers and operates a very reputable service and parts department in both locations. Its customer focused approach and competitive pricing on hundreds of regularly rotated new and used cars has created a loyal following of car buyers over the years.

Stanley’s passion for business, enthusiasm for cars and transportation has driven the growth of SERE Holdings which also operates private FBO flight handling services and professional road and aviation medical transport through Jet Assist, IMT Medical Transport and 247 Aviation. Unsurprisingly, Stanley’s talents don’t stop there as he is also a qualified pilot and flying instructor, ultra-marathon runner and Ironman competitor.

You can have a browse of all SERE stock right here: https://www.usedcarsni.com/used-cars/dealers/SERE 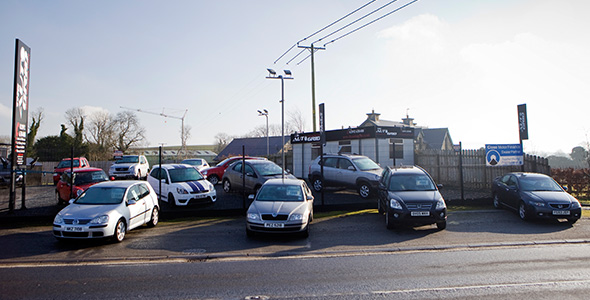 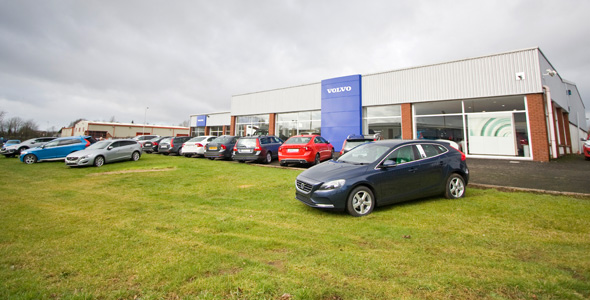 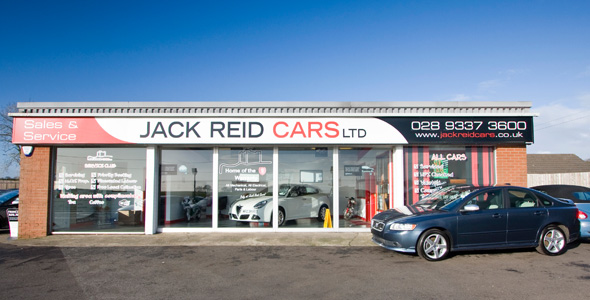 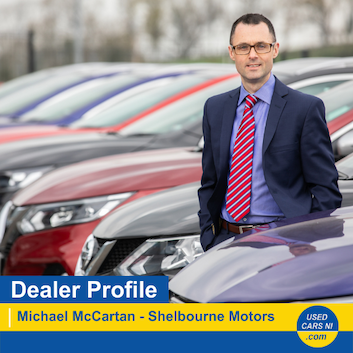 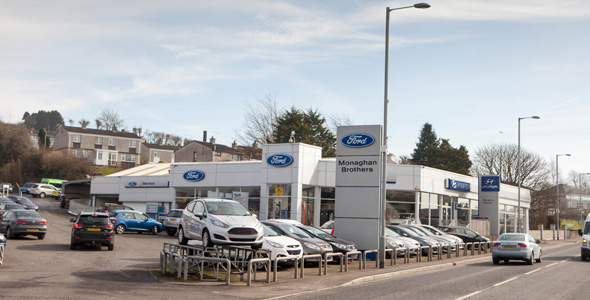 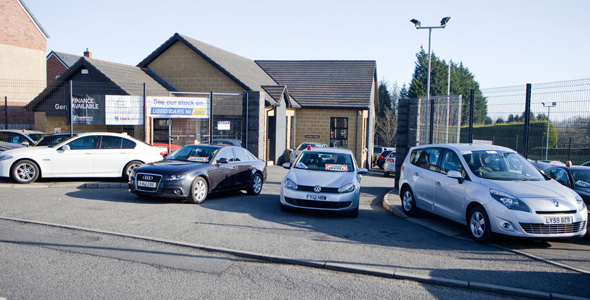 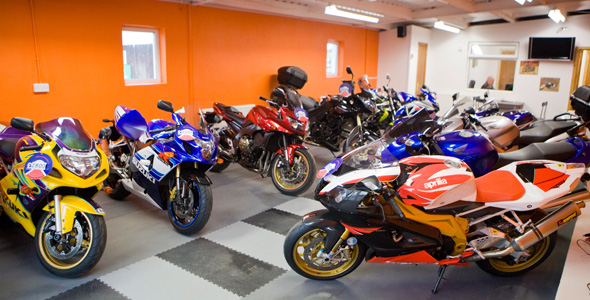 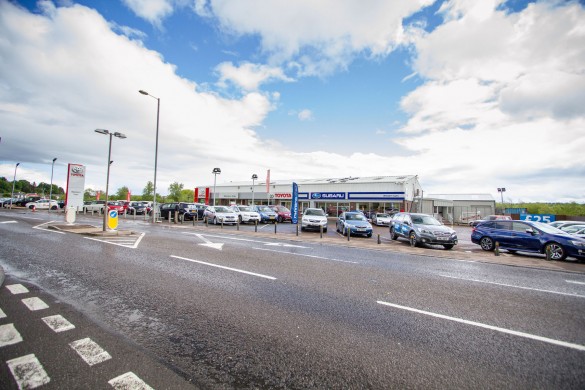 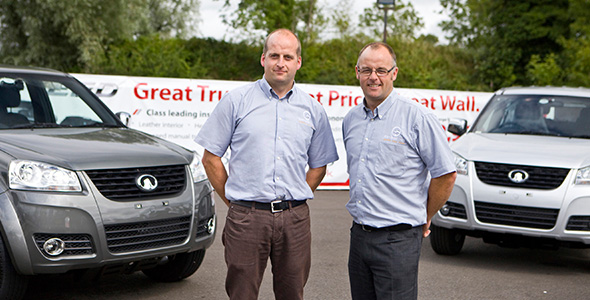 One of the sharpest man I have come across

Poor timing when it comes to tooth ulcers

I had to read it twice. Very nice.